XSTRATA is on track to deliver more than 30 million tonnes per annum of coal by the end of 2013 with its Blakefield South and Mangoola projects on budget and on schedule, and Ulan West, Ravensworth North and the Newlands Northern extension in the pipeline. 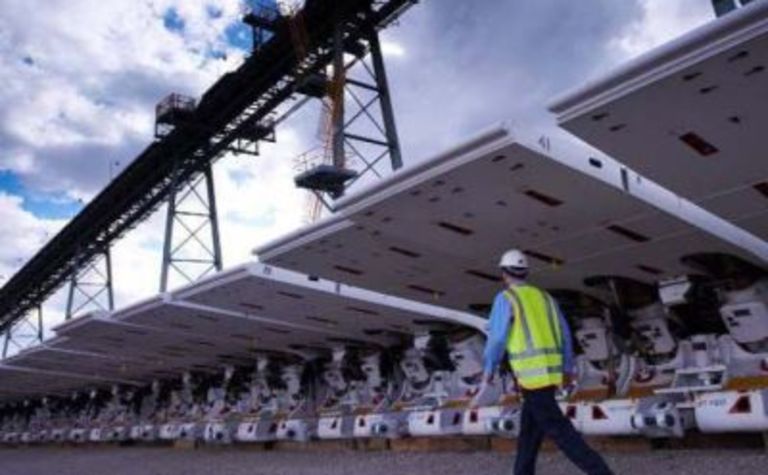 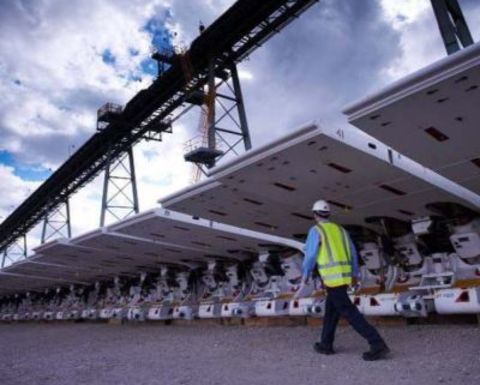 Development of the first longwall panel continues at the Blakefield South underground operation, part of the Bulga Complex in New South Wales, with the project 88% complete.

First longwall coal is expected in the third quarter as Blakefield South takes over from Beltana, which will cease operations in late 2010.

At the Mangoola open cut thermal coal mine in NSW, major earthworks for the rail loop, infrastructure area and dams started in December last year.

Xstrata said the project remained within budget and its new coal handling and processing plant would be commissioned in the second half of 2011.

The mine will produce up to 10.5Mtpa of run-of-mine thermal coal and has an expected mine life of at least 18 years.

The United open cut and Bulga optimisation projects have both progressed into the prefeasibility stage and are expected to complete the option analysis and selection phase, and start feasibility studies this year.

The Newlands Northern Underground extension in Queensland was approved in June last year and the development of the first extended underground longwall block has started.

The project remains on budget and schedule with longwall coal expected in the first half of 2012.

Further development of the Surat Basin in Queensland focused on the Wandoan Coal project which Xstrata is advancing through feasibility stage. A response to the Supplementary Environmental Impact Statement is expected this quarter.

More than 1 billion tonnes of reserves have now been identified to underpin thermal coal exports from the initial stage of up to 30Mtpa.

Exploration and development planning is also underway on a further exploration target of 4.1-7.7Bt, which Xstrata said could underpin a new basin in Queensland with capacity in excess of 100Mtpa.

“Given the long-term demand for thermal coal from the southern Bowen Basin and the potential of the Surat Basin, Xstrata has also progressed pre-feasibility studies under its exclusive right to develop a new coal export terminal in the vicinity of Port Alma, approximately 40 kilometres north of Gladstone,” Xstrata said in its 2009 results released yesterday.

In South Africa, the recently completed Goedgevonden Colliery project is in the final phase of commissioning its coal handling and processing plant, which is expected to reach full production in the first quarter of 2011.

In October last year, Xstrata approved the ATCOM East project and will spend $US407 million developing the mine. Production of 5.7Mtpa is expected to ramp up during 2011.

The Tweefontein Optimisation Project has now proceeded into feasibility phase to develop a 9Mtpa operation with start-up slated for 2013.

Following the purchase of the Prodeco coal operations in Colombia last year, Xstrata now has the necessary permits to expand coal production from 10Mtpa to 17Mtpa by 2013.

The Donkin project in Canada’s Nova Scotia Province has continued feasibility studies and development options are being considered.

Xstrata’s solid organic pipeline comes on the back of a challenging 2009 which saw lower commodity prices reduce operating profit by $2.7 billion. Of the total, lower coal prices made up $1.2 billion.

Xstrata Coal achieved pro forma operating profit of $2.1 billion in 2009. Its performance was positively impacted by the stronger US dollar, cost savings and earnings from Prodeco.

Sales volumes increased in all operating regions except South Africa, where sales were impacted by weaker market conditions partially offset by the start-up of the new Goedgevonden open pit mine.

Total thermal sales volumes, including semi-soft, were up 9% on the prior year as a result of the inclusion of Prodeco and increased volumes at Ravensworth and Newlands.

Coking sales in Australia were marginally down on the previous year due to lower sales after the deferral of shipments by some customers and industrial action at Tahmoor, which were materially offset by increased sales from Oaky North.

Higher cost inputs, including rail freight and port charges increases, higher labour costs and continued price escalation for spare parts, were partially offset by savings from fuel following the reduction in oil prices during the year.

The Australian operations experienced an increase of more than 19% year-on-year in the cost of spare parts as a result of a lag effect in the industry, with reductions expected to be achieved in 2010.

In the second half, a number of factors impacted positively on costs, including productivity improvements at the Ravensworth Underground and Baal Bone, the benefits of moving to owner-operator production at Mount Owen, the relocation of the longwall at Beltana in the second half and savings in Queensland due to improved productivity at Newlands Northern Underground.

Xstrata was positive in its outlook for both thermal and coking coal.

“While the spark spread currently favours gas ahead of coal in Europe, the strong growth outlook in Asia, which is attracting Atlantic coal to the Pacific Basin, coupled with continuing recovery from the economic slowdown in Atlantic markets, suggests a positive outlook for seaborne thermal coal demand in 2010,” the company said.

“The coking coal market in 2010 is expected to remain robust as recovery from the global economic downturn gathers pace and steel production and consumption continues to recover to pre-financial crisis levels.”

“It has been matched by a swift resumption of investment in key growth projects that will drive substantial volume growth and reductions in operating costs, marking the next stage of Xstrata’s transformation,” he said.

“Against this background, the shift of emphasis in Xstrata’s strategy to a phase more dominated by organic growth is timely and coincides with our view that the supply of many commodities will struggle to keep pace with demand growth,” he said.

Davis said “opportunistic acquisitions” would still play a part in Xstrata’s growth strategy, but the company would focus on organic growth with more than $8 billion of projects under construction and a further $9 billion due to be approved this year.

Gabanintha is expected to use 6.28 terajoules per day of natural gas. 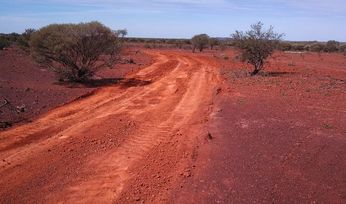 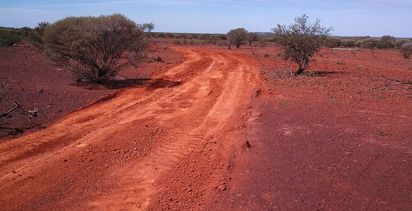 Weir pumps it up in Whyalla

Breather incident leads to the dentist