COALSPUR has confirmed strong economics for its Hinton coal project in Alberta, Canada, with a scoping study based on a 7.4 million tonne per annum run-of-mine thermal coal operation. 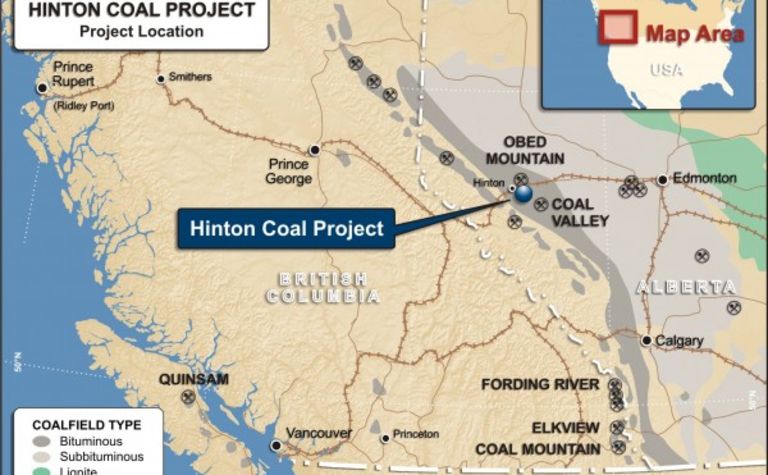 “In my experience it is rare to find a high-quality coal project in such close proximity to extensive, under-utilized first-world infrastructure.

“The exceptional results of this scoping study and present market forecasts clearly show the development potential of the project.”

The scoping study is based on a resource estimate of 467Mt, of which 90% is measured and indicated. The study covers 4967 hectares of Hinton East and West but does not include 19,671ha of leases which are currently being evaluated for additional resources.

The mine will be set up to export to Asian coal markets, including Australia’s traditional hunting grounds of Japan and South Korea, and will compete with thermal coal exports out of Newcastle.

Coalspur estimated the project would generate pre-tax cash margins of about $US150 million per annum.

“Favourable geology, low strip ratios and existing infrastructure allow for low operating costs, averaging $US46.80 per tonne the first five years of production and averaging $48.40 per tonne free-on-board Ridley Island Coal Terminal over the life of mine,” the company said.

Costs are based on existing CN Rail haulage capacity and existing capacity at Ridley Island Coal Terminal at the Port of Prince Rupert.

Existing and available infrastructure – a major strength of the project – has greatly reduced the project’s up-front fixed capital requirements, with capital expenditure for the coal handling and process plant and project infrastructure totaling $US185 million.

A further $US69 million has been allowed for the project’s indirect, EPCM and company costs during the development period.

Coalspur will next complete coal resource estimates and incorporate them into a larger consolidated new mine plan before taking the project to feasibility level.

It will also carry out public consultation this year and expects a permit by the end of 2011. First coal is expected in 2013. 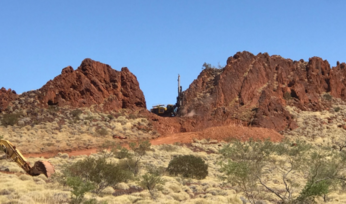 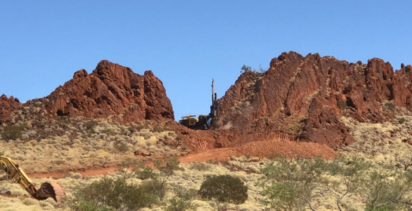