DESPITE drops in net income and revenues for the third quarter, Grande Cache Coal has tentatively increased its fiscal 2010 outlook on increasing domestic and Asian demand. 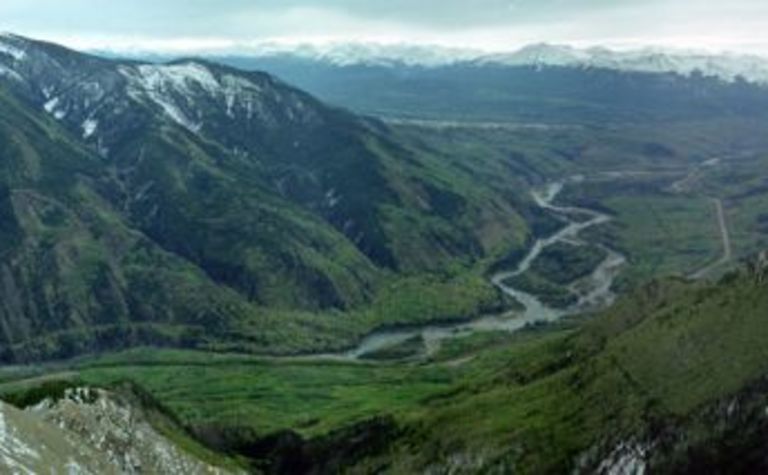 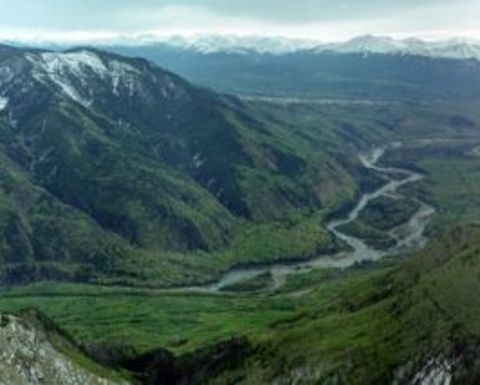 For the December period, the Calgary-based operation reported $C4.3 million in net income, down 88% year-on-year from $36.8 million.

GCC cited lower coal prices in the current fiscal year for the 32% revenue slip, though that was offset by higher sales volumes. Year-on-year prices were nearly halved from $254/t to $134/t.

The producer was successful in cutting sales costs in the December quarter, in part from a reduction of contractor services, lower diesel prices and decreased maintenance costs. Per-ton cost of sales was $106 versus $128 a year ago.

As it prepares to wrap up the fiscal year, the producer said final regulatory approvals had been received on the new No. 8 surface mine, and initial preparation and road construction had begun.

“Following receipt of the approval the corporation launched a strategic expansion initiative to increase clean coal production levels at the existing operations to over 3 million tonnes per year by fiscal 2013,” the company said.

Optimistic for the success of its plan, GCC anticipates sales volumes for fiscal 2010 to be between 1.6Mt and 1.8Mt, up from a previous guidance of 1.5-1.7Mt.

“The increase is due to a continuing recovery in demand from traditional customers and sales to new customers in China,” the company said.

“The projected increase is contingent upon continuing demand from China as well as adequate clean coal production, rail service and vessel arrivals.”

The average sales price for the coming fiscal year is projected to be between $US115 and $125/t, including carryover shipments from the previous year. Cost of sales is expected to be approximately $105/t, down from previous guidance of $110-115/t.

"The World Steel Association is now forecasting that the worldwide demand for steel in 2010 will return to the prerecession levels of 2008," GCC president Robert Stan said.

"As a result, the market outlook for metallurgical coal in the next fiscal year continues to be robust and we believe our company is well positioned to take advantage of strong market conditions.”

For 2011, the producer expects sales volumes of 2-2.2Mt. Customer discussions have commenced for that year but no agreements have yet been reached.