OPINION: Miners will be hit by R&D tax changes

THE Australian mining industry will be the hardest hit by the Labor government’s proposed changes to the national research and development tax system, says BDO R&D tax partner Tracey Murray*. 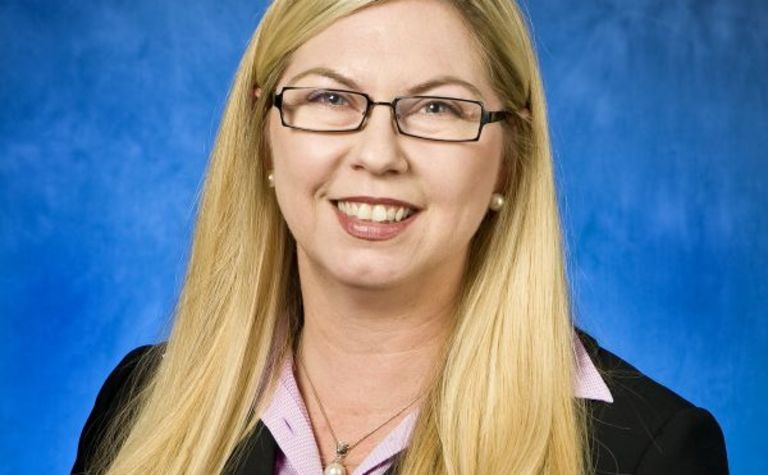 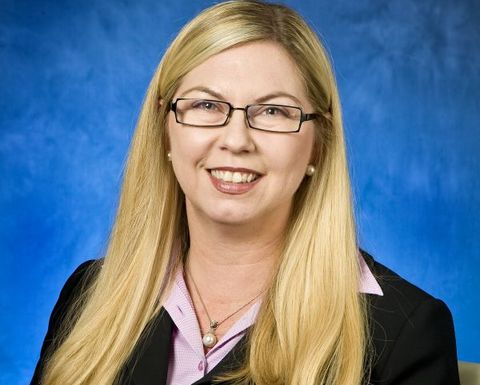 The Australian mining industry, the success of which has been closely related to its innovative practices and strong commitment to R&D, would be right to feel singled out as the industry most likely to be adversely affected by the proposed changes to the federal government’s current R&D Tax Concession.

The federal government has made no secret that, in making changes to the R&D Tax Concession, it is intentionally seeking to reduce the level of government support for mining-related R&D activities.

This determined approach was apparent from the Explanatory Memorandum (which accompanied the recently released draft rules), as the majority of examples on how the new rules will operate used mining-related scenarios.

When the Labor Party revealed its intention to make wide-scale changes to its support for R&D activities, it promised the new R&D tax credit system would take some of the complexity out of the current R&D Tax Concession program.

The government promised the new program would deliver a more predictable, streamlined R&D tax incentive that would entice business decision-makers, particularly those in the small to medium-sized enterprise market, to undertake additional R&D activities by providing a higher rate of R&D credit compared to the current R&D Tax Concession system.

However, in order to fund this higher R&D rebate/credit, the government warned the Australian business community – particularly those in the mining industry – there would be a “tightening up” of the definition of R&D activities and a few changes to the feedstock provisions to essentially close down some claims, particularly claims that involved the costs of running a whole mine.

When the actual draft legislation was released just before Christmas, the Australian business community was disappointed, to say the least.

The actual legislation produced has fundamentally changed the proposed nature of the R&D tax credit system. It does not deliver the promised more predictable, streamlined R&D tax credit aimed at providing SMEs with greater access to government funding.

Instead, the proposed legislation appears to be solely and wholly aimed at reining in the government’s annual $A1.4 billion spend on R&D activities.

Fundamental to the failure of the draft R&D tax credit legislation to deliver the federal government’s stated intention is the fact that the legislation actually rewards failure.

If a mining company is smart enough to solve a complex technical issue and then commercially savvy enough to make money out of the solution (via higher production rates, cleaner product etc), the proposed legislation will not provide any support whatsoever for the company’s investment in innovation.

This is regardless of the fact that new technology may have been developed and the Australian economy will reap the rewards of the successful innovation via increased royalties, export earnings and increased employment.

On the other hand, if the same project had not achieved a successful technical outcome or the company was not able to commercialise the results of the R&D, the company would be eligible to claim the costs of the R&D activities, because there was no income to net off the R&D expenditure against.

Success plays no part in the federal government’s proposed R&D tax credit – a concept that does not sit comfortably for most Australian businesses that enter into R&D activities with the intention to succeed in developing technical outcomes and to then exploit the results of their R&D activities.

By introducing this test, if a mining company incurred a cost for both R&D and commercial purposes (such as a road to access an R&D site, which could be used if the mine is commercialised), it would fail the new eligibility test.

Also of concern is the new proposed requirement to net off the cost of conducting R&D activities against the market value of those activities.

If these concepts make their way into the final legislation, it is difficult to see how many mining companies will be able to make a claim under the proposed R&D tax credit program. Indeed, those most adversely affected by the changes will be mining companies that conduct R&D activities in a production environment.

Due to the proposed requirement to net off costs against market value, the manner in which the government supports innovation in Australia has changed from a guaranteed, merit-based program (whereby a company can assess its eligibility to the R&D incentive prior to the conduct of the R&D activities) to “end of project” reimbursement that effectively “compensates” companies that have failed to succeed in their R&D endeavours or have failed to commercialise the results of their R&D activities.

This is a farcical situation and surely not the outcome intended by the government. If, however, changes are not made to the proposed legislation, the Australian government will be responsible for the single biggest retrograde step in the history of government support for innovation.

The Australian business community can only hope that the government yields to the chorus of condemnation of its proposed flagship R&D policy and actually changes the draft legislation to deliver the policy intent: the creation of a better targeted, more generous, more predictable and less complex incentive for genuine R&D.

* Tracey Murray is a partner in the R&D team within the Corporate & International Tax division at BDO and can be contacted on (07) 3237 5832 or via email tracey.murray@bdo.com.au.

Some miners doing better than others at Aboriginal heritage engagement. 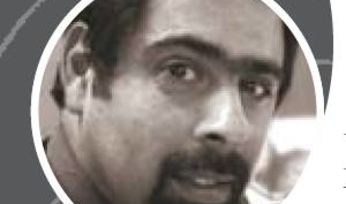 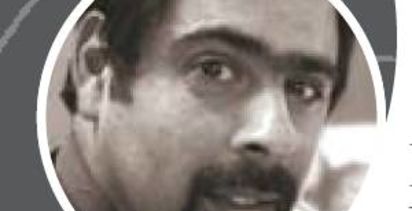