WHILE Cliffs Natural Resources saw its profit more than double year-on-year, it was bruised by many financial shortfalls in the final quarter – including a mixed performance in its North American coal segment. 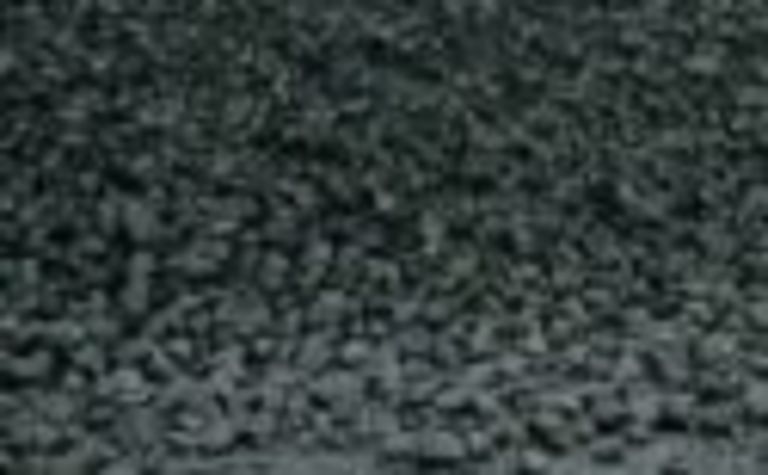 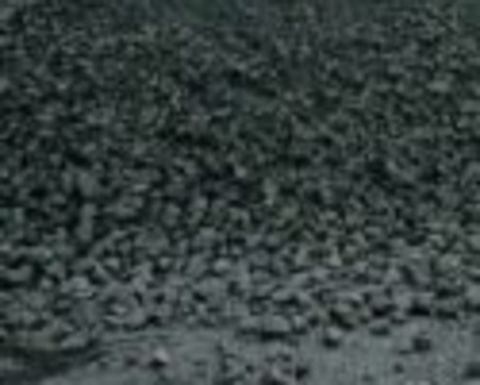 However, across all of its coal and iron ore businesses, revenues were $820.5 million, a 10% decrease year-on-year from $916.3 million. The company cited lower pricing for the reduction, though that was somewhat offset by higher sales volumes in its Asia-Pacific segments.

Also affected by year-on-year pricing was Cliffs’ sales margin, which fell 39% to $175 million from $285.9 million. The producer said that result was offset in part by strong cost-control efforts across the board.

For the full year, revenues totaled $2.34 billion, a 35% drop from the previous year amid lower demand, commodity markets and raw material prices for steel. Net income was $205.1 million, compared to $515.8 million in 2008.

"Despite an extremely challenging environment through most of 2009, Cliffs achieved strong financial and strategic performances, delivering respectable earnings and ending the year in a position of strength,” Cliffs president Joseph Carrabba said.

“This was the result of exceptional execution by our management team, whose experience and professionalism allowed them to recognize 2009's challenges and opportunities and act to position the company to benefit from each."

Cliffs cited the continued metallurgical market weakness in North America and Europe for the revenue slump, as well as lower than full-year average pricing for its Asian test shipments.

It was successful at its cost-cutting efforts, reporting an 8% reduction in cost per ton to $102.01. The company noted the reduction plan even stemmed to its North American coal operations.

For the whole year, sales volumes in the North American Coal business were 1.9 million tons. Cost per ton was $131.80, but revenue was virtually flat year-on-year at $93.44/t.

Production across Cliffs’ mines in the region was 729,000t in the December quarter and 1.7Mt for the year.

Cliffs updated the performance of its Sonoma coal project, where it holds a 45% economic interest. Sales volumes in the December quarter totaled 405,000t, with revenues at $33.1 million and sales margin loss at $2.7 million.

The producer’s share of sales volumes from Sonoma for the year was 1.4Mt. Revenues and sales margin generated during the year were $144.7 million and $21.4 million respectively.

“Cliffs expects continued stabilization of the macroeconomic environment throughout 2010 and corresponding improvements for steelmaking raw material demand,” the company said in its outlook.

That optimism extended to its North American Coal segment, with sales volume expectations increased to 3.4Mt, up from a previous expectation of 3Mt.

Cliffs begins the year with about 1.4Mt of coal, or 40% of its annual production guidance, priced and contracted at an average price of $110/t.

About 30% of the company’s 2010 production volume is committed but not yet priced as benchmark pricing is not yet settled. Cliffs expects to sell the remaining 30% of uncommitted tonnage on a spot basis throughout the year.