QUEENSLAND’S $A40 billion a year coal industry should not be dismissed by the state government as a potential key investor in the planned privatisation of QR’s coal rail business, the Queensland Resources Council says. 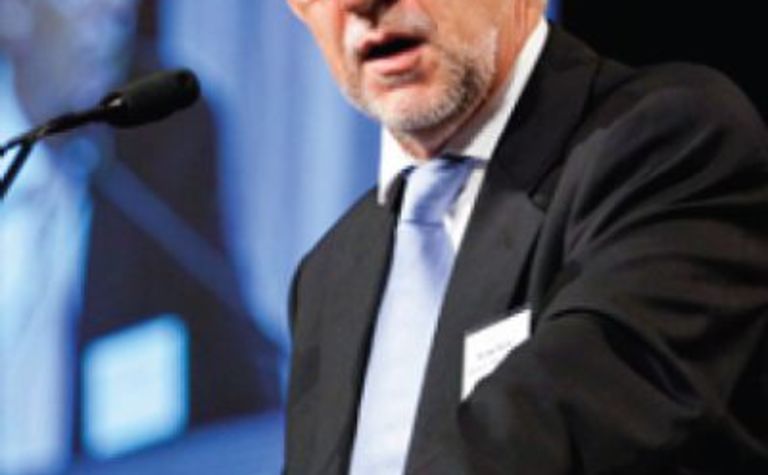 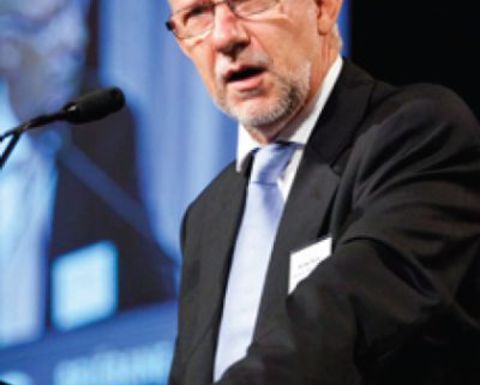 The Queensland Premier and Treasurer stated in June last year that trains on systems such as Goonyella, Newlands, Blackwater and Moura would be sold separately to the sale of infrastructure such as train lines and ports.

“This will enhance competition in this important sector, which will get the best result for coal companies and the Queensland taxpayer.”

But Roche says bundling the trains and track in one publicly floated business means industry has been locked out of making a bid for the coal track business.

“Surely it makes sense for the state government to test if a unified coal industry grouping could deliver superior value to the owners of these assets – the citizens of Queensland,” he said.

“Not only might industry deliver a superior sale price, but with industry buy-in, the government encourages an ownership model aligned to industry needs around performance, investment, cost and reliability.”

Roche said in other states, contestable above-rail operations (trains and wagons) were separate from the natural monopoly of the below-rail (track) elements.

The Hunter Valley export coal chain in New South Wales is an example where QR competes against other operators like Pacific National on a track network owned by a third party – the federal government’s Australian Rail Track Corporation.

“Under the Treasurer’s model for Queensland, the one company will have monopoly control of the track and ownership of one of the competing freight services requiring access to that track,” Roche said.

“The real test of the proposed Queensland model would be to ask QR how they would feel about their main coal freight competitor in New South Wales – Pacific National – also being the owner of the coal track.”

Roche warned that if a “vertically integrated” QR model did go to the market, the coal industry would have no alternative but to press for strict regulatory protections, reflecting the lessons learned from previous government privatisations of similar monopolies and export infrastructure assets.

“These will be needed to protect the coal industry from the perverse motivations for an ownership model that provides direct financial incentives to extract monopoly profit from the below-rail supply chain, rather than maximise the efficiency of Queensland’s rail-to-port coal network,” he said.

“As things stand, in the absence of a transparent and more thoughtfully aligned ownership structure of the QR coal business, the state’s leading export industry is going to have to rely on a second-best policy response to mitigate the worst aspects of the proposed model.”