BMA is believed to be in discussions with Dalrymple Bay Coal Terminal Management to use their terminal for coal shipping after damage from Cyclone Ului to BMA’s nearby Hay Point terminal in Queensland forced the company to declare force majeure. 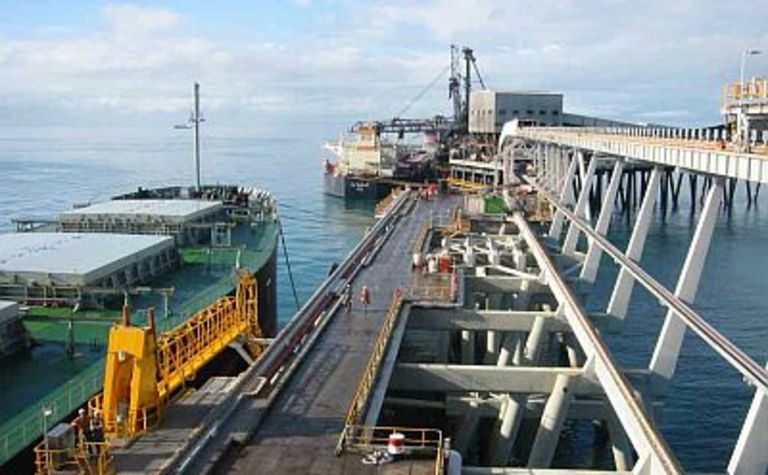 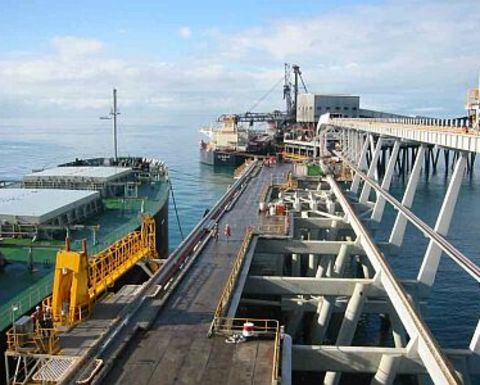 It is believed that Dalrymple Bay Coal Terminal Management general manager Greg Smith and representatives of BMA were last night locked in meetings to find a way for BMA to start re-shipping coal from Queensland.

“The Hay Point coal terminal remains closed following suspension of operations on March 11 due to poor weather conditions,” said a spokeswoman for BHP Billiton, the joint venture partner with Mitsubishi in BMA.

“Railings to the terminal ceased on Thursday, March 18. Some mines suspended operations to ensure safety.

“The terminal has sustained some offshore damage from Cyclone Ului to walkways, cabling and platforms. An early and incomplete assessment suggests that it will take three to six weeks for both berths to return to full operation.”

The Dalrymple Bay coal terminal, which shipped 4 million tonnes of coal in February and has a nameplate capacity of 85Mt per annum, did not sustain any serious damage during the cyclone. Following a recent expansion program, the Hay Point terminal has the capacity to handle and despatch around 43-45Mtpa of coal.

BHP is now under pressure to start shipping coal again from its Bowen Basin mines as customers’ ships start queuing outside the port.

“BHP Billiton has notified affected customers of a force majeure event. We will continue to work with our customers and inform them when operations will resume at the terminal,” the BHP spokeswoman said.

“We are monitoring conditions at minesites and are gradually recommencing operations in line with safety procedures.”