JOY has won the $A90 million contract to supply longwall equipment for Gujarat NRE Coking Coal’s NRE No1 colliery near Wollongong in New South Wales. 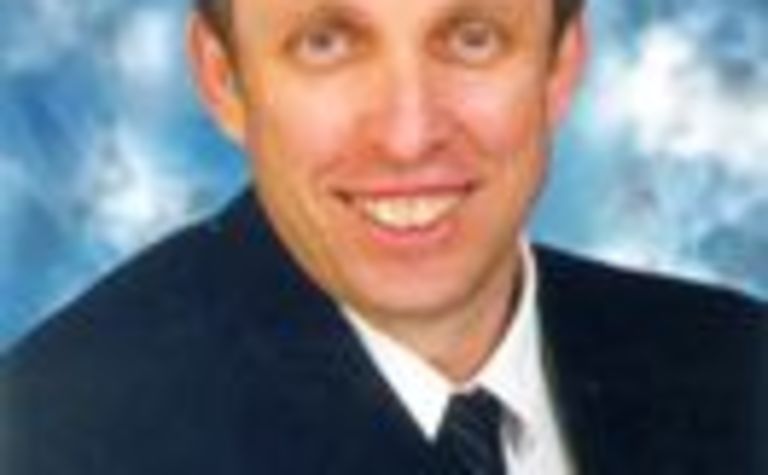 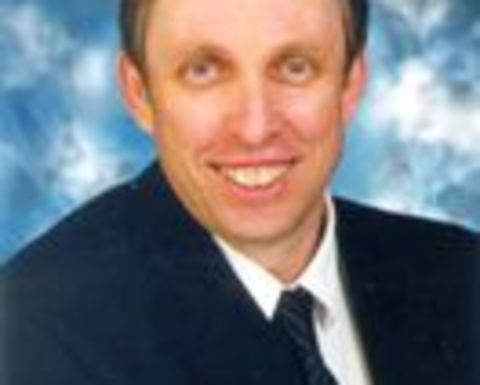 “At a capacity of 3500 tonnes per hour and with ultimate face width of 390 metres, this longwall system will be amongst the most modern and largest longwall systems supplied to any coal mine in Australia and globally,” Joy Mining Machinery Australasia managing director Brad Neilson said.

The longwall is scheduled for commissioning by late 2011 and will initially cut coal from a 145m face before it widens up to 390m in the next five years.

Under the same contract, Gujarat said Joy will also supply a new 183m longwall coal clearance system in late 2013 to upgrade the equipment at Gujarat’s nearby Wongawilli mine.

The upgrade to Wongawilli’s gear is expected to lift raw coal production from 1.7 million tonnes per annum to more than 3Mtpa.

Gujarat chairman Arun Jagatramka said he was pleased as the new longwall equipment will help the company hit its production target of 6Mtpa, and allow for further expansion.

He said the company held a large resource base of around 575Mt and has other modern infrastructure such as a 4000t per hour conveyor at NRE No1.