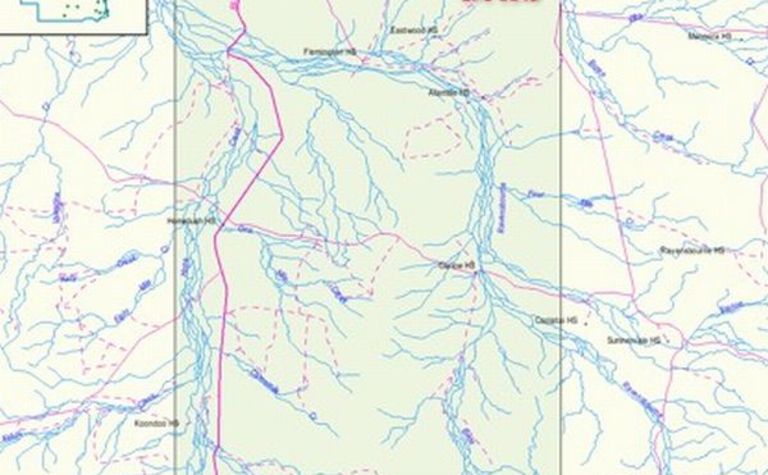 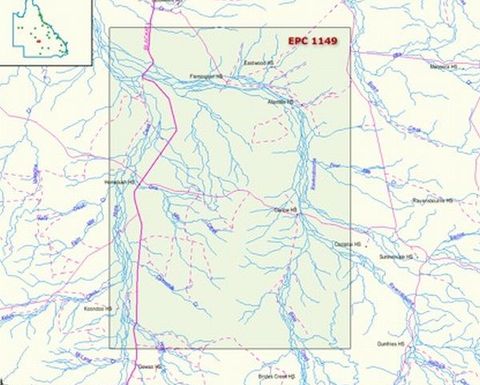 Shares in the junior were up as much as 14.5c Friday morning to 34.5c although profit-taking is intermittently shaving up to a few cents off the rally, with volumes exceeding 6 million.

East set a maiden inferred resource of 1.2 billion tonnes of raw thermal coal at the southern half of its Blackall project in the Eromanga Basin last year and is currently working on the underexplored northern half.

Recent chipholes indicated the coal seams are continuous to the north and have a similar thickness and apparent quality as in the south of the Blackall permit.

By late March, the first eight holes of a rotary air blast drilling program in the north had all hit coal.

Yesterday East revealed that the strike length of the prospective northern resources was 14 kilometres.

“The structure of the deposit in the north appears to mirror that of the south with seams dipping from east to west at an angle of less than 2 degrees,” the company said in its quarterly report.

“The exploration plan is now to close up the drilling in the north to less than 4-kilometre centres and complete coring of the seams for coal quality analysis.

“Once coal quality has been established and seam correlations completed, the data should provide the basis for substantial additional JORC-compliant inferred resources.”

While drilling was hampered by a rough wet season in the state, East is preparing to make a bulk sample in the southern field this quarter to conduct metallurgical testwork.

The Cooper-Eromanga Basin is a well-established hunting ground and production area for the petroleum industry.

East shares ended up 45% to 29c by the end of trading on Friday. 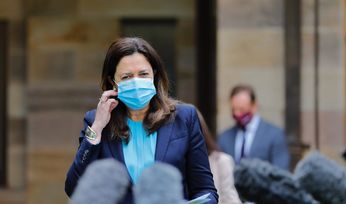 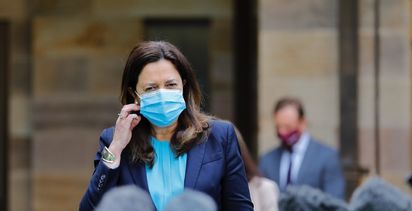