CABLE bolts were introduced to the coal mining industry in the early 1980s mainly for roadway reinforcement as a secondary means of support. Since then their use as both a primary and secondary means of support in underground coal mines has grown and they have been put to use in different applications depending on ground stress conditions, the size of the opening and the nature of the stratification. 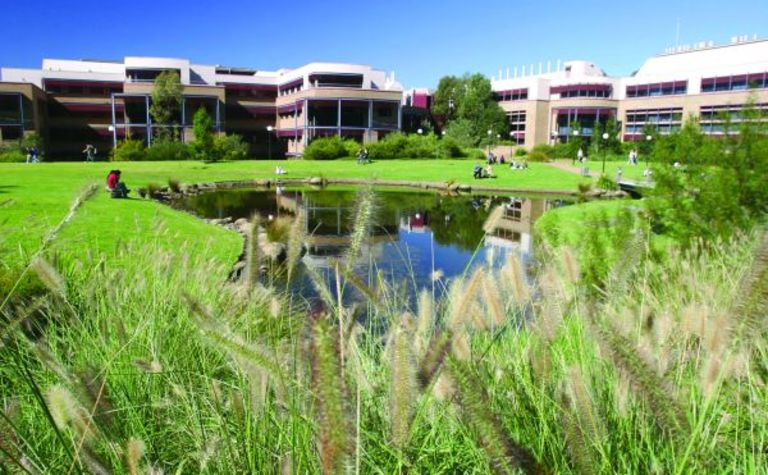 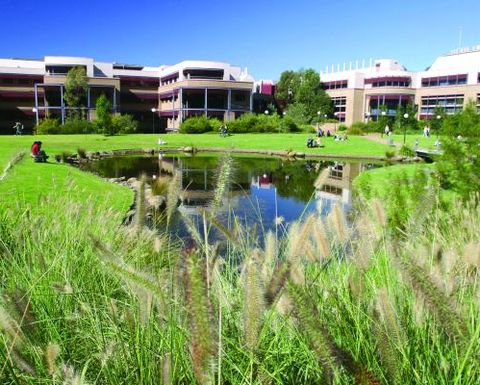 For example, cable bolts have been used as primary support in both the Angus Place and Ellalong collieries in New South Wales for strata reinforcement. Cable bolts have also been used as cable trusses, which act to support the roof in a sling-like manner.

With cable bolting being used in various primary and secondary applications – especially in longwall mines where anchoring of lower strata with cable bolts immediately above the coal seam is now standard practice – a thorough test of the bolts is needed that accurately reflects the expected strains encountered underground.

Wollongong University associate professor of engineering Naj Aziz and Peter Craig of Jennmar devised a test to give a comprehensive snap shot of a cable bolt’s strength.

“Ironically, failure in shear represents one of the most damaging aspects of the cables’ credibility, particularly in longwall gateroads and when lateral deformation of the immediate stratification is at its more severe,” he said.

Aziz and Craig carried out two double-shearing tests on the 28mm hollow-strand Jennmar “TG” cable bolt to evaluate its shearing characteristics and gain a better understanding of the shearing behaviour of the cable.

The TG bolt was developed in 2007 as a 618kN (63-tonne) post-groutable bolt. The hollow-strand cable bolt has a nine-wire strand cable. Each element is 7mm in diameter, which surrounds a 14mm hollow steel core tube.

As outlined to the Coal 2010 conference in Wollongong, the first test was limited by a 50mm travel on the testing machine and produced a shear load of 900kN (92t) at the maximum 50mm displacement, with axial load generated on the cable bolt reaching 238kN (24.3t). The initial axial load of the bolt was 50kN (5.1t). The axial load was monitored by a single 60t capacity load cell.

In the second test the machine travel was increased to 75mm. Cable failure due to shear loading was achieved at 1354kN (138t) load and a vertical displacement of 59mm, with cable axial load in the order of 385kN (39.3t). This time the bolt was subjected to an initial axial load of 100kN (10.1t) and the axial load generated on the bolt was monitored by two 60t load cells. One cell was mounted on each side of the cable.

Because roof deformation loads stress cable bolts in all directions, it was considered necessary to test cables for both tensile and shear strength. Axial loading is tested by pull testing in the laboratory and in the field, while shear testing is only possible in the laboratory.

Axial pull testing of the Jennmar TG cable produced a tensile strength of 618kN (63t). This test was completed as part of the product development needs.

Accordingly, and in an effort to study the effect of shear forces on cable bolt supports, Aziz and Craig focused on double-shear testing of the cable bolt. Shear testing of the 28mm-diameter hollow strand TG cable was performed for the unbulbed grouted section at Wollongong University.

A 500-tonne capacity servo-controlled compression testing machine was used. The aim of the study was to determine the shearing performance of the cable bolt under different lateral loading conditions and to assess the failure characteristics of the cable bolts.

Concrete blocks were cast for each test. Once mixed, the concrete was poured into the greased marine plywood mould, measuring 1050mm by 300mm by 300mm.

The mould was divided into three compartments separated by two metal plates. A plastic conduit 24mm in diameter was set through the centre of the mould lengthways to create a hole for cable installation.

The cast concrete blocks were left for 24 hours to set and harden. The blocks were then removed from the moulds and kept in a moist environment for 30 days to cure.

The central hole of the concrete block was then rifle-shaped reamed to 42mm diameter, ready for the installation of the cable with cement grout. The UCS value of the concrete was 50MPa, determined from testing of the representative 100mm-diameter cylindrical concrete specimens cast at the time of concrete preparation and pouring.

The installation and encapsulation of the cable in the concrete block was carried out using Conbextra CB hi-thix cable bolt grout. This is high-strength thixotropic grout (PC-201095).

During the second test, the initial pretension load was set at 90kN (9.2t). The total vertical shearing displacement was increased to a maximum of 75mm, which was the maximum possible stroke travel of the compression testing machine. Load application and displacement monitoring frequencies were similar to the first test.

The extent of concrete crushing, moving inwards towards the centre of the middle block, was around 60mm. The maximum axial load attained by the cable was in the order of 238kN (24.3t), corresponding to the total displacement of 50mm.

The strand elements of the hollow-strand cable began to fail when the vertical shearing load exceeded 1354kN (138t). This failure occurred when the bolt was sheared some 60mm vertically. The maximum axial load developed in the second test was in the order of 385kN (39.3t). This occurred at a vertical displacement of 60mm.

Next, one 400mm-long cable strand and one 485mm length of the central hollow tube were tested for ultimate tensile failure. The failure load of the 7mm strand was 72kN (7.3t) and that of the hollow central tube was 50kN (5.1t).

Given that the tensile strength of the cable is 618kN (63t) and considering that the hollow central steel is of concertina shape and of ductile material, then the central core is unlikely to bear significant proportion of the applied shearing load as would the strands, which are designed to bear.

This is expected as the concrete was, in general, more deformable and softer than steel. This was also evident from the heavily crushed zone in the vicinity of the shear planes.

“If the cables were realistically sheared, then the shearing load of the cable would be around 70 per cent of the tensile load, based on the past tests of the ordinary 24mm-diameter steel bolts using the conventional guillotine shearing test, and is a common knowledge on steel strength properties,” Aziz said.

“It must be mentioned that only the central core tube will be likely to fail in shear as it was flattened at the time of vertical loading/shearing.

“Thus, it can be concluded that the maximum load per strand can be between 44 kilonewtons (4.5 tonnes) and 72 kilonewtons (7.3 tonnes) depending on the nature of the failure.” 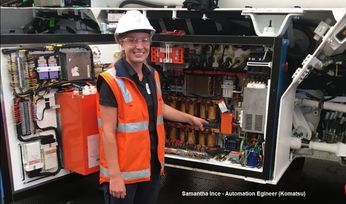 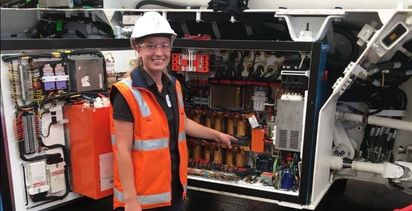