US miners re-elect board members

A HANDFUL of US producers have held annual shareholder meetings recently, with all renewing the commitments of current seat-holders on their boards of directors. 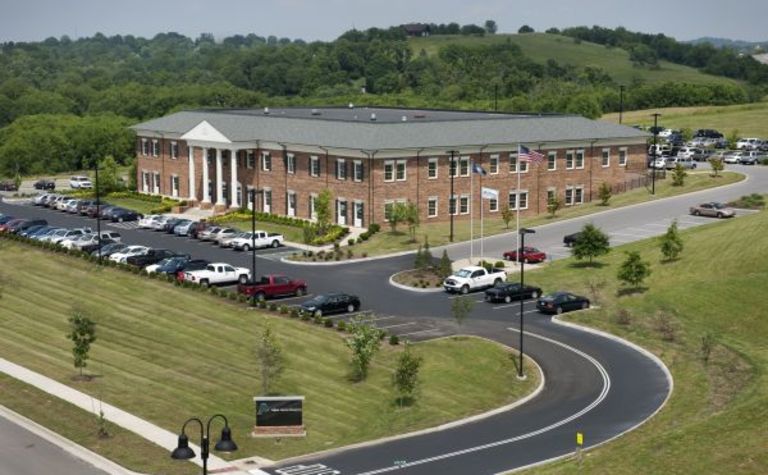 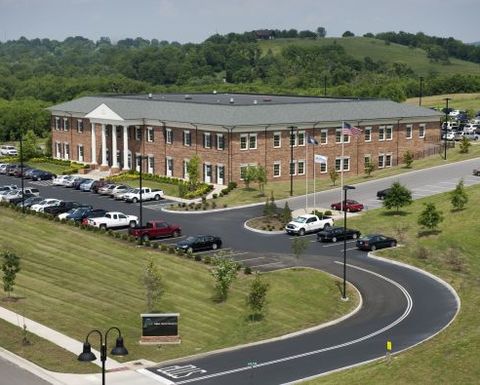 Massey Energy said that voter participation at its annual meeting earlier this month was at a record high of 85.4%, and despite what it called “an aggressive and misleading campaign” by shareholder group CtW, all three of its members up for re-election retained their seats.

“The board of directors of Massey Energy is grateful to shareholders for their show of confidence in the board by reelecting directors Richard Gabrys, Dan Moore and Baxter Phillips Jr,” lead independent director Admiral Bobby Inman said.

“Their knowledge of Massey Energy and their expertise as business leaders will serve this company well in this critical period in Massey Energy’s history.”

“Independent directors comprise the substantial majority of the board,” Alpha said, noting that each will serve a one-year term.

The company’s board also authorized a share repurchase program during the meeting, permitting Alpha to repurchase up to $US125 million of its outstanding stock.

ICG reported that about 90% of its outstanding shares were represented at the meeting.

All three producers are based in Appalachia, with Massey Energy and Alpha Natural Resources headquartered in Virginia and ICG just west of Charleston, West Virginia. Alpha has properties throughout the eastern coalfields as well as the Powder River Basin.

Caterpillar seen as the best way forward for Minetec's development. 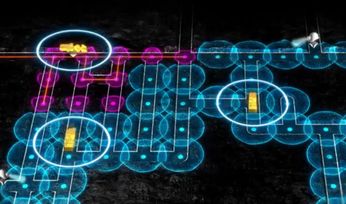 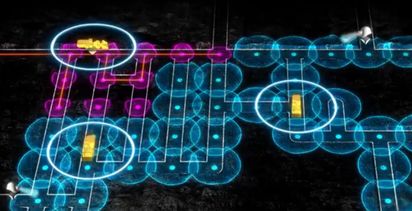