Artemus auger off and running 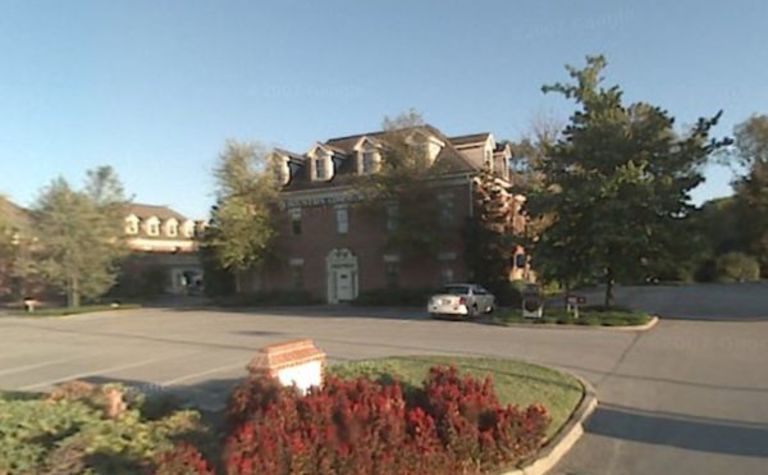 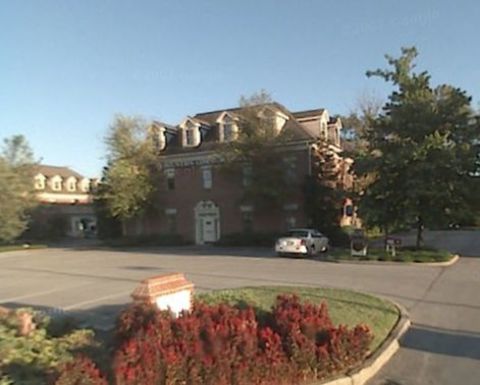 The Americas Energy headquarters in Tennessee.

"The BryDet auger has exceeded our expectations on the Artemus property,” company president Chris Headrick said of Americas’ newest mine.

“The auger has performed flawlessly. This piece of equipment will certainly enhance our production capabilities.”

Artemus crews are set to begin washing the mine’s coal by June 1 and will include that production in its next contracted test unit train on June 14. That train was scheduled to load about 11,500 tons Thursday.

"The Artemus permit was the crown jewel of the Evans Coal acquisition,” officials said of its recently closed transaction for the property.

“This permit gives AENY access to more than 695 acres of permitted coal property.”

Americas had said earlier this year initial production from Artemus would total about 20,000t monthly by the end of May.

Americas is producing from the 3 Hance seams at Upland Church and the Rooster seams at Hwy 92. At Artemus, crews will pull from the Jellico and Lily seams as well as specialty coal from the Kentucky Blue Gem.

Based in Knoxville, Tennessee, Americas has projects operating in Kentucky and Tennessee and is evaluating other opportunities in the region. 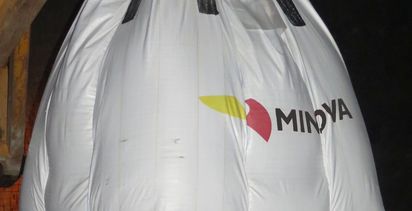 Boss dares to dream about Honeymoon