CHINA Shenhua Energy is holding a second round of community information sessions as it aims to complete a feasibility study for the Watermark thermal coal project by the end of the year. 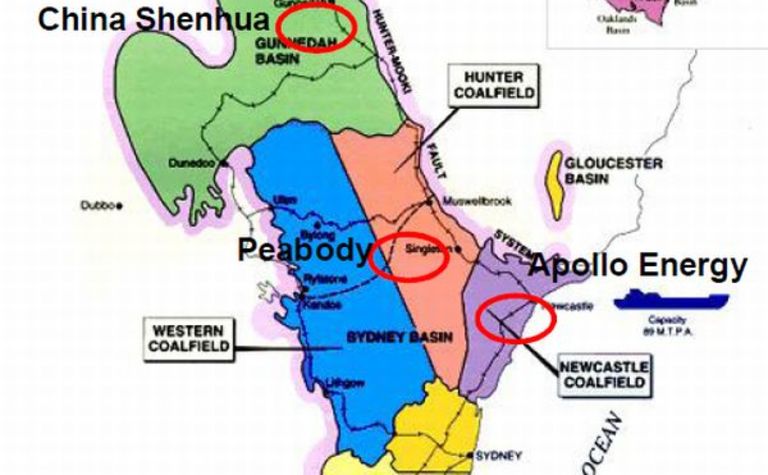 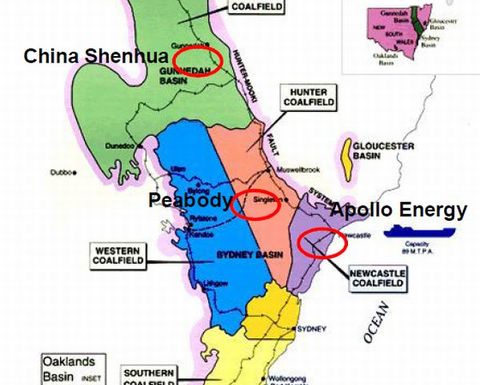 Subsidiary Shenhua Watermark said the sessions would provide an update on the proposed location of the wash plant and the mine infrastructure design, the recommended mining method, and expected strip ratios and production rates.

“We have limited the number of attendees per night to a maximum of 12 to ensure everyone gets a chance to talk and ask questions,” Watermark project director Joe Clayton said.

“The sessions will commence with a 30-minute presentation and conclude with an hour for questions and discussion.”

All sessions will be held at the company’s project office on 330 Conadilly Street in Gunnedah, New South Wales, according to the following schedule:

A light supper is provided for all sessions.

Shenhua has already confirmed it will not undertake any future longwall mining in areas which will impact underground aquifers or the Namoi River.

The major Chinese coal producer plans to investigate longwall mining only once the open cut is up and running.

The Watermark project stretches for 195 square kilometres and is only 35km from Gunnedah.

The company paid $299.9 million to the NSW government in 2008 for the five-year Watermark exploration licence.

An initial exploration program by the state’s Department of Primary Industries is the only previous work done in the area.