WHITEHAVEN Coal shares surged 5% yesterday despite no announcements, as investors suspect it could be the next Aussie takeover target after Thai energy company Banpu moved to acquire Centennial Coal. 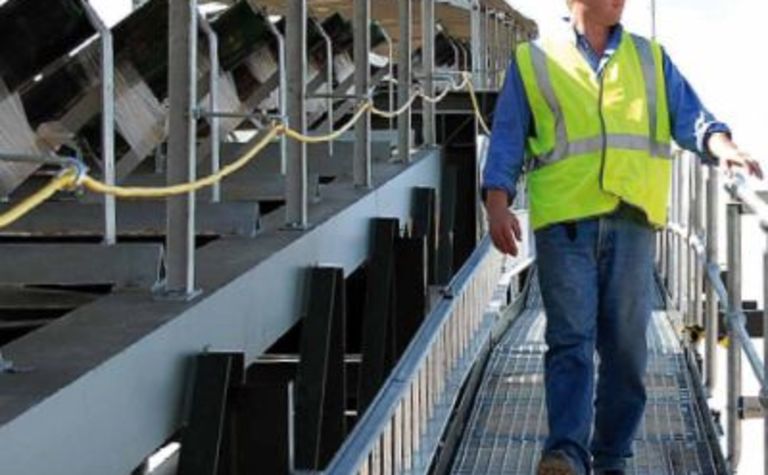 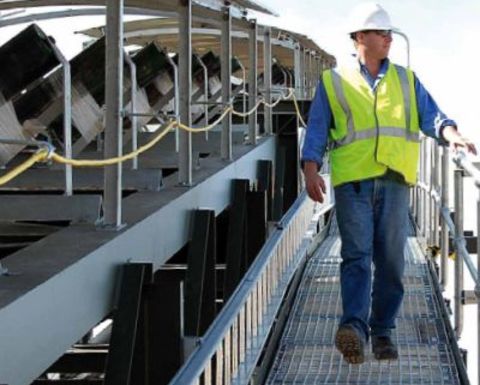 Centennial shares closed at $A5.89 yesterday, up 33% since Banpu made its $6 per share takeover offer on Monday.

The thermal coal producer was proudly independent but Banpu’s offer was made at a 40% premium to the last trading price – sufficient to win over Centennial’s board.

Twelve months ago the shares were struggling to surpass $3 as the Aussie coal industry was starting to leave the global financial crisis woes behind.

With Australian-owned coal producers becoming an endangered species, Whitehaven could become the next prey.

While the resources super-profits tax scared off Peabody Energy from moving in on Macarthur Coal, the new diet version of the tax could mean hunting season is back on.

Back in April when New Hope, Peabody and commodities trader Noble Group were battling to get the attention of Macarthur’s board, Mine Life senior resources analyst Gavin Wendt especially picked Whitehaven out as a takeover target, as the company also has exposure to metallurgical coal.

He summarised the situation for the Aussie coal producers.

“You had Excel Coal disappear, you had Felix Resources disappear, I think we had Gloucester disappear because Noble is an 88 per cent shareholder,” he said.

“The remaining players were going to be subject to takeover bids so it’s no surprise.

“All these [independent Australian coal] companies are going to be picked off – it’s just a matter of time.”

He said the Foreign Investment Review Board approval of the Felix takeover by Yanzhou Coal Mining will make it hard to knock back the next takeover put forward.

“It’s a tricky situation, I can see, for why we should be worried. Pretty soon the remaining independent players are going to get knocked off and we won’t have an independent coal sector in Australia.

“Probably the only listed companies here are going to be the BHPs and the Rios.”

Whitehaven recently started production from its Narrabri mine in the Gunnedah Basin of New South Wales.

The initial production rate with continuous miners is expected to be 500,000-700,000 tonnes per annum.

But stage two development will add a 5.3 million tonne per annum longwall operation into the mix.

Full production is expected to be 6Mtpa of export-quality low ash and low sulfur thermal and pulverised coal injection coal.

The installation of the Bucyrus longwall, which can be retrofitted for longwall top coal caving (LTCC), is scheduled for mid-2011.

The AMM Awards are open for nominations. 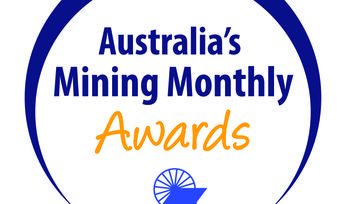 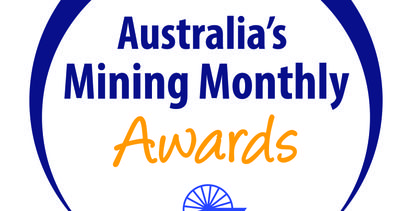