CONTRACTOR WDS is expecting its earnings to recover now that the new version of the resources tax will not hurt the coal seam gas sector, while a new chief executive and another director have been appointed to help steer the company through its tougher times. 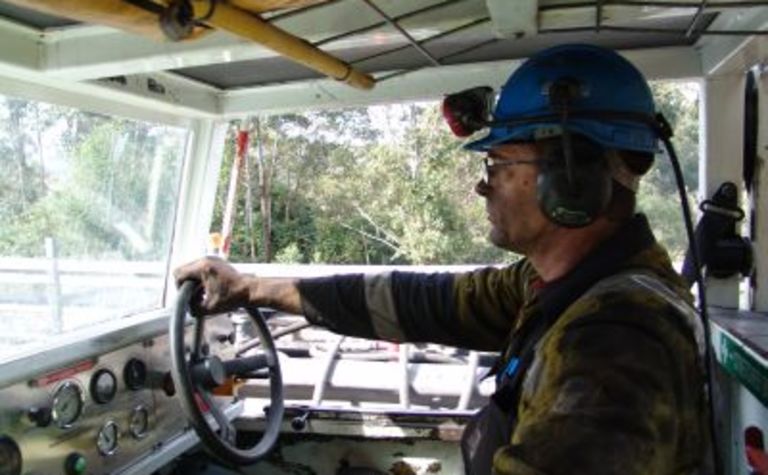 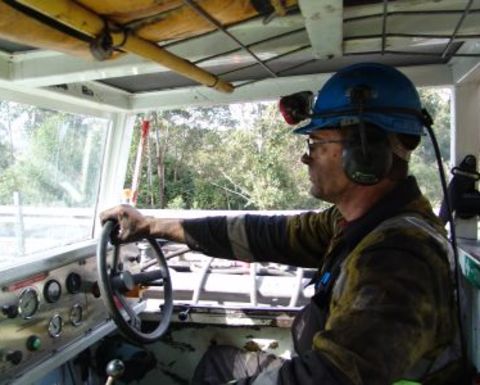 “WDS welcomes recent announcements by the federal government relating to the taxation regime for the coal seam gas industry as this should provide confidence to proponents of the various CSG-LNG projects as they consider final investment decisions on those projects,” the company said.

WDS Construction Division is currently working for all four major proponents in Queensland.

The contractor is also keenly awaiting a finalisation of the minerals resource rent tax as it applies to coal mining.

“Settlement of the tax regime is essential to give confidence to coal mining companies considering further investment in the Australian coal industry.

“WDS, as a contractor to this industry, expects further opportunities to emerge for the WDS mining division from these anticipated investments.”

“He has broad project experience including water, power, oil and gas, transport, tunnelling, rail, engineering systems and communications, and he enjoys an excellent reputation in the industry,” WDS chairman Jim McDonald said.

“We are delighted he has decided to join us, and expect his experience and skill will significantly influence the future of WDS.”

Greg Fletcher joins the WDS board as a director.

He was a Deloitte partner for 16 years specialising in external and internal audit and risk management – skills that will be important for the challenges ahead.

The company’s share price this year clocked up some large falls after some unexpected profit downgrades.

Litigation fund IMF, which has a strong track record of successful claims, is getting WDS shareholders involved in a class action over alleged breaches of disclosure obligations.

WDS said its working capital management initiative reduced the company’s net debt position at June 30 to less than 50% of the amount recorded in the half-year results of December 2009.

Work in the Cooper Basin ceased earlier this year due to flooding but construction division work crews are remobilised and expected to hit full pace this month.

WDS shares were higher than $1.50 before this guidance hit the market, but they were quickly cut in half.

The shares have not fared much better since then, although they closed up 3c to 39c on Friday.

Engineers are seeing the market starting to turn in their favour. 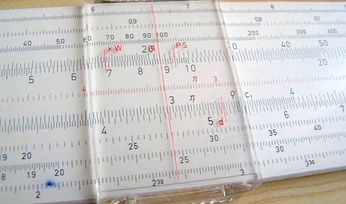 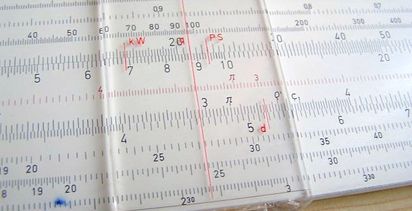