THE Quecreek Mine Rescue Foundation announced it will hold a special event on July 24 to mark the eighth anniversary of the rescue of nine workers from the inundated Quecreek operation in Pennsylvania. 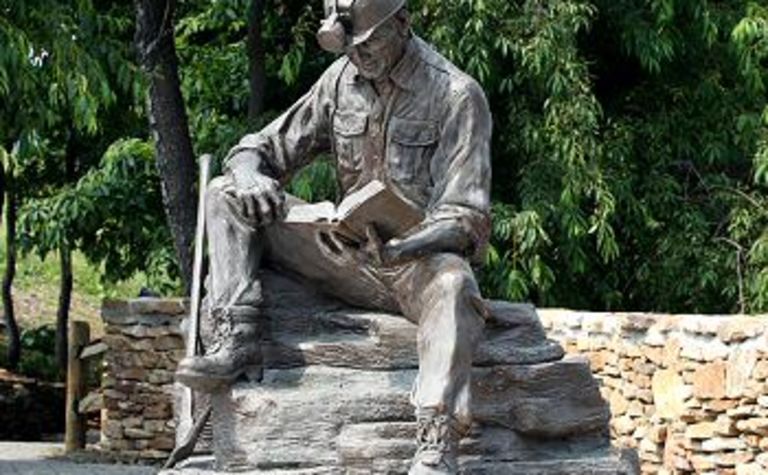 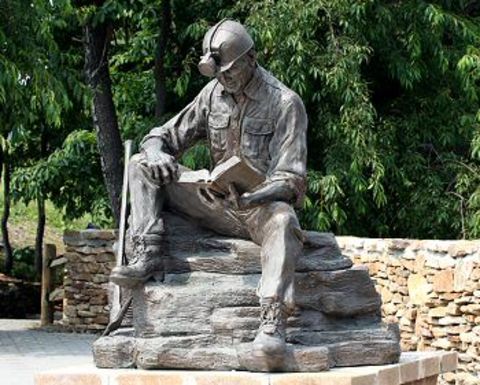 While past anniversary gatherings have celebrated “nine for nine”, the rescue of all nine miners trapped underground at Quecreek in July 2002, this year the group will pair the commemoration with a remembrance of the crash of Flight 93 that crashed nearby on September 11, 2001.

"These two events – the tragic crash of Flight 93 and the miracle of rescuing nine trapped miners at Quecreek – represent the extremes of our human experience," foundation president Bill Arnold said.

"The loss of innocent life, but the heroism of the passengers as they fought for their lives. The shock of the accident that flooded the Quecreek mine and the miracle of the rescue."

Arnold said he wants the public to have an opportunity to learn about both events, which occurred just miles from one another in Somerset County in southcentral Pennsylvania.

The program will begin at 9am with a presentation regarding plans for a Flight 93 historic site. Guests will then move to the Arnold Farm, where the Quecreek mine rescue site is located, for a presentation to begin at 11am.

"The rescue was a miracle, there's no other way to describe it," Arnold said.

"People from all over the world have come to learn about the rescue, what coal mining is all about and how everyone worked together to save the lives of the miners."

Nine miners became trapped at the Quecreek operation on July 24, 2002, after crews broke through into an abandoned, water-filled mine, which in turn flooded the active mine with more than 150 million gallons of water. The workers found a pocket of air where they remained for four days until they were rescued by state and federal rescue agencies as well as many volunteers.

Arnold said the foundation receives much interest and support from the public as well as many private and public agencies, and now sees more than 10,000 visitors annually to the rescue site.

The site was proclaimed part of the Pennsylvania Historical and Museum Commission Historical Marker Program in 2006. Construction began on a 2400 square foot visitor’s center at the site in 2008.

through the launch of a 'Moments of Mader' competition