Be aware, be visible near mobile equipment

THE US Mine Safety and Health Administration has again urged safety near underground mobile equipment after a worker was killed in a powered haulage incident in West Virginia on July 1. 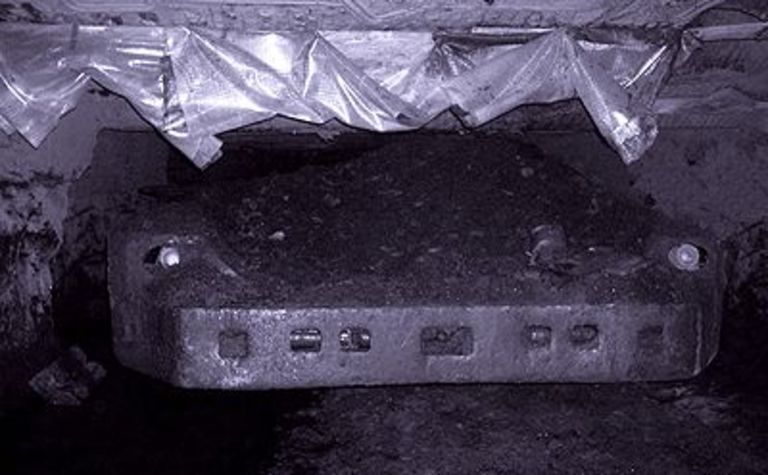 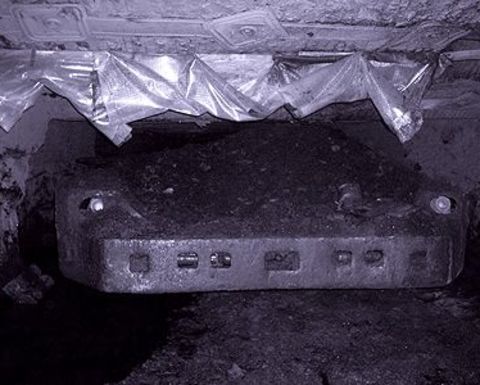 The scene of a July 2010 fatality in West Virginia. Courtesy MSHA.

The electrician, whose name was not released, was working at Massey Energy’s Pocahontas mine in Greenbrier County at 8.30am local time when he was run over by a shuttle car.

“The victim was last seen walking out by the face in a connecting crosscut,” the agency said.

“As the loaded shuttle car was leaving the continuous miner, the victim was discovered under the shuttle car.”

Federal regulators also are urging mines to pursue new technology for hazard prevention, such as proximity detection systems. A one-source page on those systems is available on the agency’s web site.

The worker’s death was the third in coal in 2010 to be classified by MSHA under Powered Haulage.

The 80-worker Pocahontas operation is part of Massey Energy’s Green Valley Coal group and is operated by White Buck Coal. It is one of the company’s smallest mines, producing about 84,239 tons of coal in 2009. 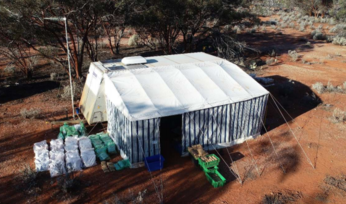 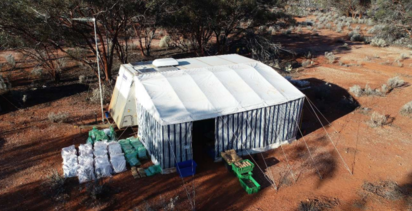