QR National has opened a $A79 million section of duplicated track in the Goonyella system to boost capacity in its Queensland coal system. 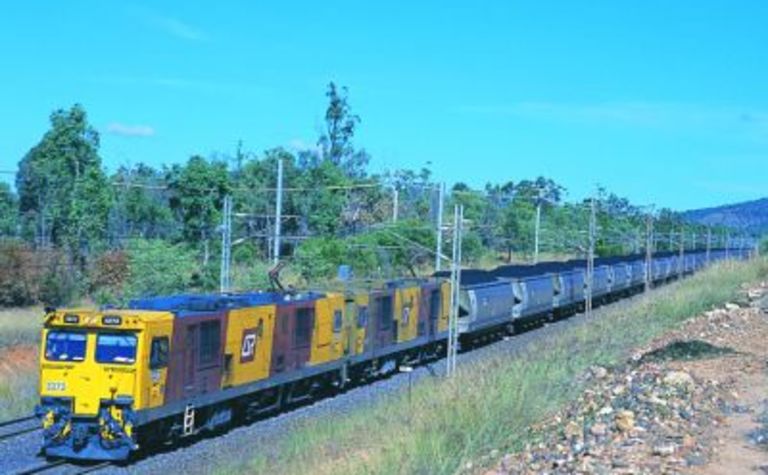 The 10.5 kilometres of new track between Coppabella and Ingsdon was integrated into the Goonyella rail system during a week-long shutdown also used to perform maintenance and upgrades across the supply chain.

It follows the commissioning of 42km of new track at the Jilalan Rail Yard, near Sarina, last year, completing more than $500 million in capital works to support mining and port developments in the region.

He said QR National had an ongoing expansion program to keep pace with the growth in output from customers across the coal network.

“Our infrastructure is expanding, and we’re working with the supply chain and our customers to meet increasing demand for Queensland’s coal,” he said.

QR National Network Services has worked with supply chain partners to increase the below rail capacity by approximately 40% cent since 2006, aligning with current nominated port capacity at 129 million tonnes per annum.

Mining could be a big winner from plans aimed at getting national economy back on track. 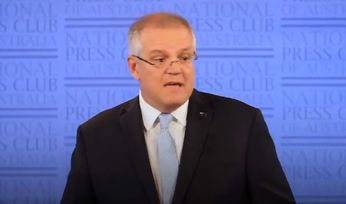 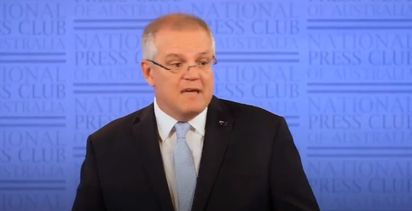