Caledon prepares for big second half

CALEDON Resources’ Cook mine in Queensland has regained the staffing levels it had before its job cuts in the March 2009 quarter, but tough ground conditions are impacting panel development. 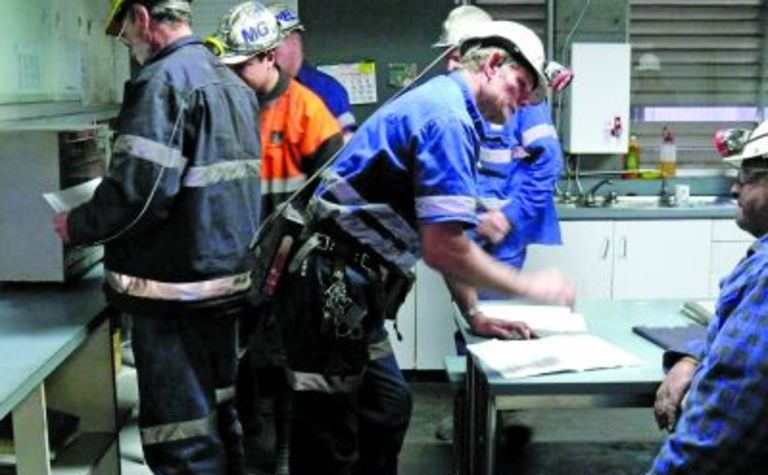 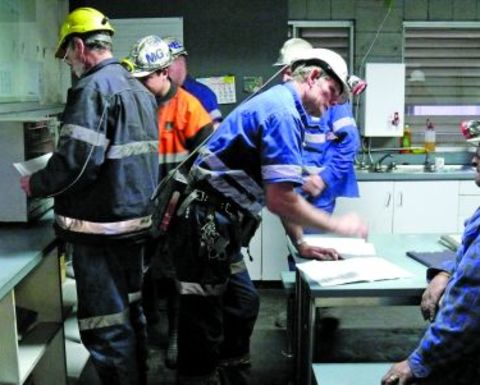 The mine’s job cuts were not the only ones in the state as a global steel market slump cooled demand for coking coal after the onset of the global financial crisis.

Caledon laid off 48 Cook miners in February 2009, with the workforce total falling to 143 compared to 208 onsite in 2008 when the mine was gearing up to increase output.

Caledon was pleased with its recent recruitment efforts.

“Despite substantial competition in the market for qualified mining personnel, the operational capability at Cook has been restored to the level existing prior to that reduction,” the company said in its June quarterly report this morning.

Mains development in the mine’s new South Argo area allowed for the Magatar continuous haulage system to be recommissioned for panel development in early April.

But Caledon said there was no opportunity to mine the highest productivity panel extraction coal in the recent June quarter.

“This will become available in the current quarter as a result of Magatar and conventional shuttle car mining panel development undertaken in the last quarter,” Caledon said.

Raw coal output was 35% higher than the same period a year ago and Caledon continues to target 700,000t of saleable production for 2010 through a second half ramp-up.

Cook but is expected to improve with an increase in the proportion of higher yielding secondary extraction coal going forward,” Caledon said.

“Adverse ground conditions were encountered in the Magatar panel developed in the South Mine and this had a negative impact on productivity. The layout of future panels has been modified to avoid similar conditions going forward.”

An “unsolicited offer” for London-based Caledon at 68 pence per share almost two weeks ago failed to impress the board on the basis it undervalued the company.

Caledon has long flagged the possibility of selling its Cook mine. 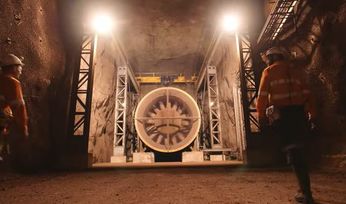 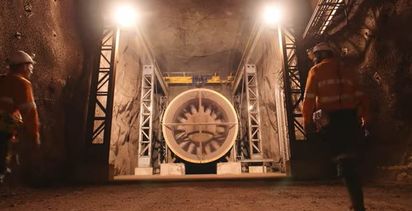