BATHURST Resources has increased the coal resources of its Buller project in New Zealand sixfold to 42.2 million tonnes. 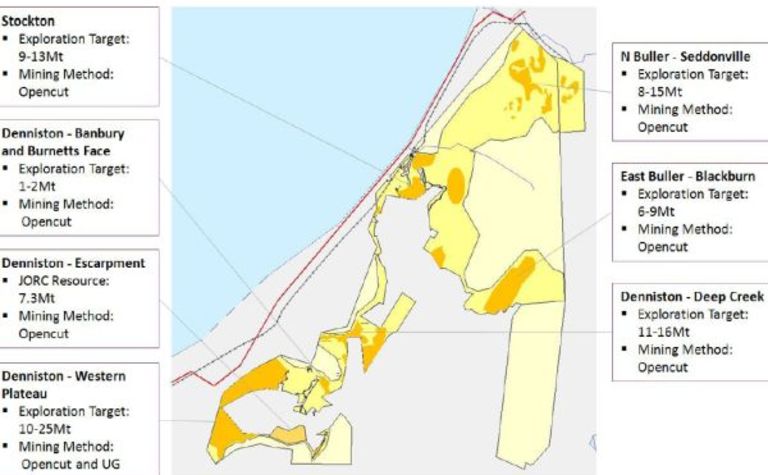 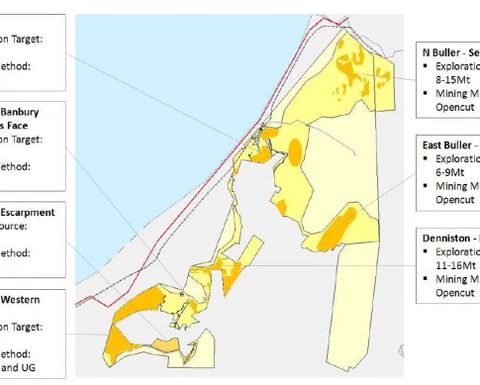 The Escarpment prospect holds all of the 3.8Mt of measured resources in the project area.

Total indicated resources for the project are 21.5Mt while inferred resources add up to 16.9Mt.

The current 16-hole drilling campaign on the Deep Creek prospect is expected to be wound up this week.

In late June, Bathurst received a mining permit for the Escarpment prospect within the project area.

“As a result of this latest drilling program Bathurst can confirm that it has resources in excess of 40 million tonnes of high-quality coking and thermal coals, which should underpin the first 20 years of production from the Buller project,” Bathurst managing director Hamish Bohannan said.