THIS year’s QME at Mackay in central Queensland may have attracted Opposition Leader Tony Abbott and Trade Minister Simon Crean, but exhibitors said the level of demand reflected the continued resources cycle, not the political one. 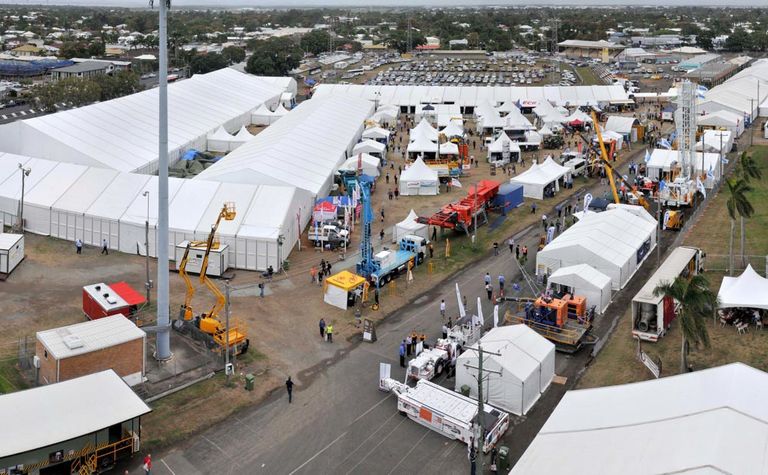 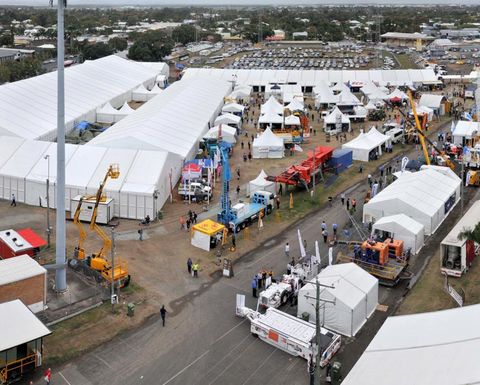 The exhibition, held at the Mackay Showgrounds from July 27-29, in conjunction with the inaugural QME Mining Industry Conference at the adjacent Mackay Convention Centre, attracted coal mining decisions makers from the Bowen, Surat and Galilee basins, as well as the hard rock community from as far away as Mt Isa and beyond.

QME 2010 was the largest in terms of space, covering 12,500 square metres, with most of the larger suppliers present.

The mood at the exhibition was upbeat with 10,700 visitors – up 5% on the previous show.

Many of the 550 exhibitors reported high levels of interest and, if not actually making sales on the spot, they received “strong levels of interest” even for big ticket items such as continuous miners, according to a spokesperson for Sandvik Construction and Mining.

Many of the exhibitors felt genuine interest in buying had returned, after the upheavals with the global financial crisis.

“The interest at QME this year has been good for us and quite strong,” Tyco general manager of mining Chris Stevens said.

“That’s partly because our well products are well known and trusted. We have also found that mining companies are attracted to our stand because we are innovators and we are taking the experience of innovation in Australia across the globe.

“Two years ago was a boom year. Last year was spent working off a backlog before a lull set in .This year, we are seeing the rate pick up again in Australia.

“I think the MRRT may change the rate and potential of investment but it won’t change the trend of exports of minerals from Australia.”

The quest for innovation was an ongoing theme with Bucyrus using the exhibition to launch its Vibraguard longwall monitoring system in Australia, the company’s sales manager for roof support Kevin Parsons said.

Inbye Mining Services managing director Richard Eveleigh said there was an overwhelming and enthusiastic response to the company’s longwall mining equipment, which was sustained by the increasing demand for longwall mining, regardless of the political climate.

The demand was being driven by the need for continuous updating and project expansion as underground coal mining becomes more innovative, he said.

“Obviously with the GFC, people were hesitant. Mines know their budgets now and they’re willing to spend. There’s more certainty about budgets now,” he said.

Underground mining contractor Mastermyne, which listed on the ASX earlier this year, found the exhibition was the ideal venue to maintain the company’s profile in the Bowen Basin, where its flagship Moranbah North contract is located.

The company is so confident of the future, it is seeking to train “cleanskins” from outside the industry in longwall mining at a purpose-built facility at Mackay to help address the skills shortage in the industry, managing director Tony Caruso said.