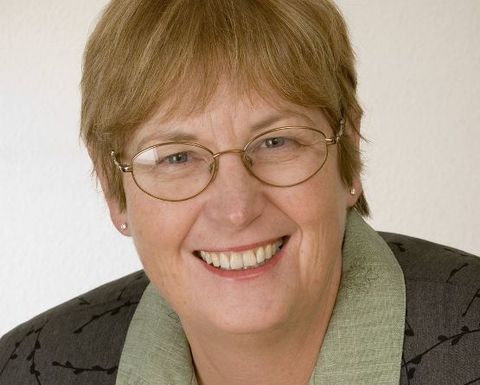 The Minerals Resource Rent Tax only covers coal and iron ore operations, but there is fear the tax could be spread to other commodities – with the Greens not keen on uranium and in a good position to win control of the Senate following the August 21 federal election.

Toro is hoping for maiden deliveries of uranium from its Wiluna project in Western Australia from 2013.

But Smyth has also held senior roles in Woodside and BHP Billiton.

The transition group will oversee the implementation of the MRRT – but this all depends on Labor winning the looming federal election.

ESG is not just a box to be ticked. 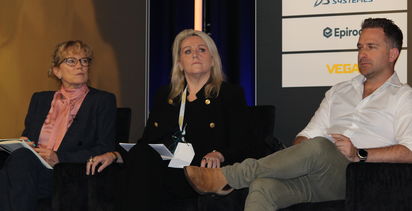