FOUR contract workers died and another 12 were injured on Wednesday evening at Cerrejon Coal’s operation in northern Colombia. 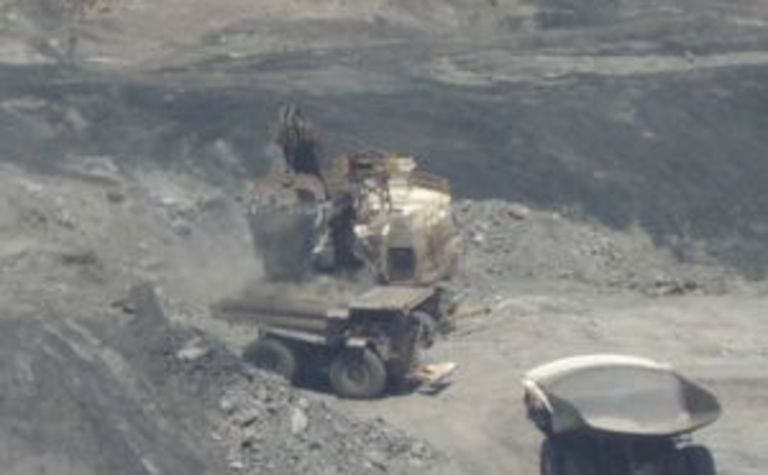 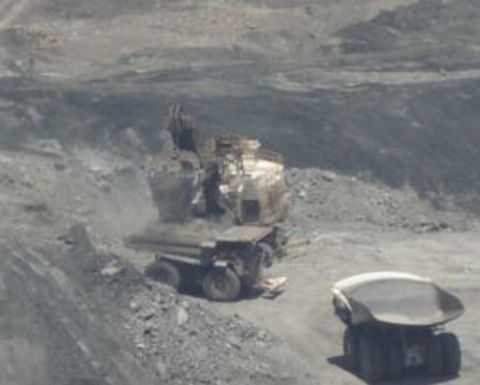 The workers were at the operation to repair a coal silo and were on a high platform when it collapsed.

As of Cerrejon’s most recent update on Sunday, seven of those injured had been released from hospital while five patients continue to receive medical treatment and remain in stable condition.

“This is a time of great shock and sorrow for Cerrejon, since the safety of our direct and contracted workers is a core value for us, a value we have applied in practice in the implementation of the highest standards in industrial safety,” the company said.

“Consequently, we have begun a rigorous investigation of this accident. We extend our heartfelt condolences to the families of the deceased workers.”

Cerrejon is owned by BHP Billiton, Anglo American and Xstrata.

The fatal accident is the second for Colombian coal in as many months; in mid-June an explosion and cave in at the small San Fernando underground operation in the northwestern Antioquia province killed more than 70 workers.

At the time, the operator was stopping at a set of block lights. 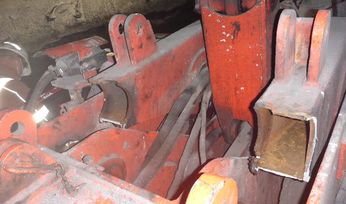 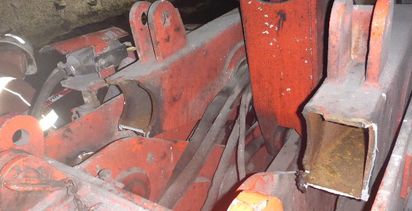