BOUNTY Mining has shed more light on the difficult months it faced last year when it entered into voluntary administration, as it released the half-year report to the end of December to meet corporate obligations. 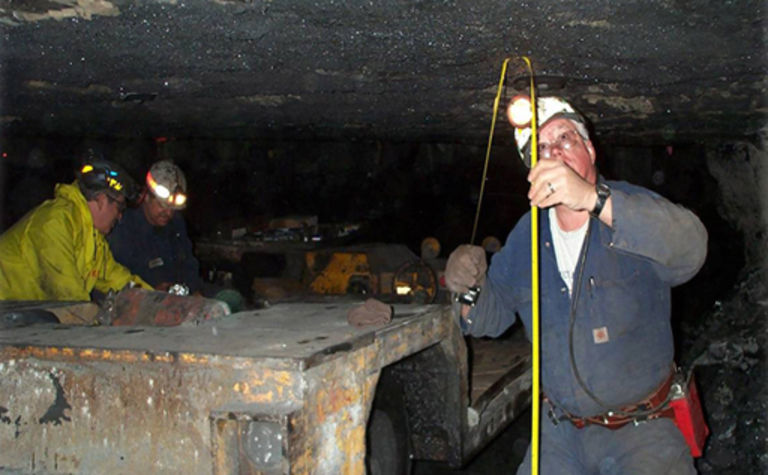 The contractor was struck by a series of events in early 2009, back when Queensland’s coal industry was hit by lower demand as global steelmakers drew down their stockpiles after the global financial crisis kicked in.

Bounty lost its key Aquila and Bundoora contracts from Anglo American Metallurgical Coal in the state during this time and then moved to New South Wales to cater to the small Chain Valley contract when the mine was run by Peabody Energy.

Bounty also raised $1.9 million through a placement of 151.1 million shares in December and issued another 104.6 million shares to unsecured creditors within the next three months.

These moves allowed Bounty to meet the obligations of the deed which it is no longer subject to.

The company is back on track after winning key contracts in Queensland over the past couple of months.

Bounty is relocating to Queensland and recently won a two-year contract from AAMC to provide bord and pillar mining services for the Aquila and Bundoora collieries.

Half year results to December 31

For the half-year when the company entered into voluntary administration, Bounty posted a net loss of $3.47 million, nearly 400% worse than the loss in the corresponding period of 2008.

Bounty had a 72% reduction in labour costs year-on-year due to significant redundancies, while the voluntary administration process reduced finance costs by 64% as holders of interest-bearing convertible notes became unsecured creditors.

Earnings before interest, tax, depreciation and amortisation chalked up to a loss of $2.6 million for the last half of 2009.

This was compared to an EBITDA profit of $1.4 million in the previous corresponding period – with that result buoyed by $1.59 million in depreciation and amortisation offsets.

Bounty shares were unchanged at 2.5c this morning. 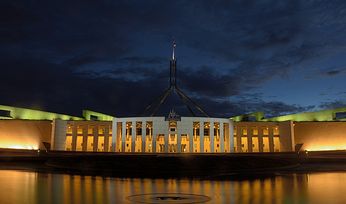