THE industrial dispute at the Thiess-operated Collinsville open cut coal mine in Queensland is over as workers support the most recent enterprise agreement proposal which offers better job security. 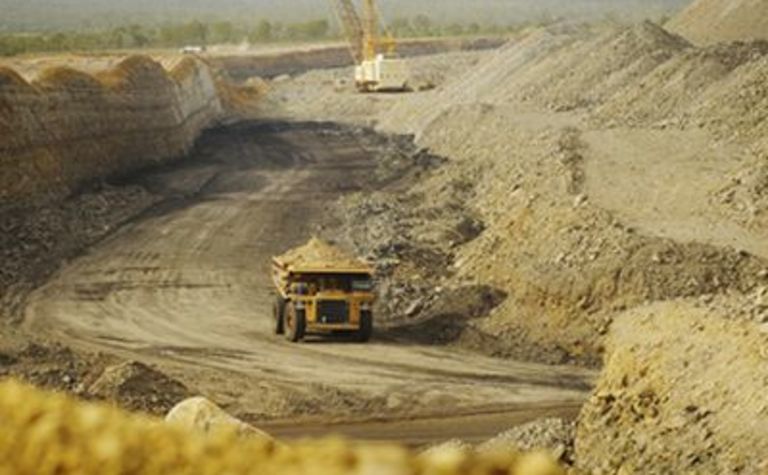 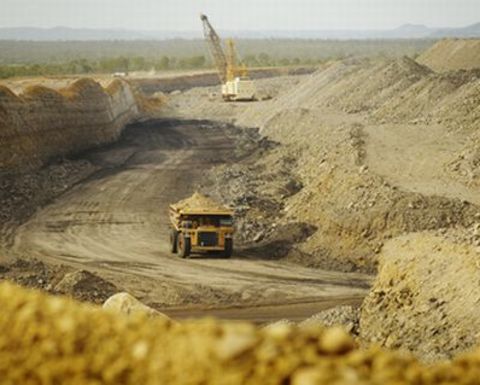 ILN more than half of the workforce voted in favour of the new EA but it wasn’t an “overwhelming” majority.

Smyth said there was a “watered down” clause relating to job security in the most recent EA proposal.

He said the clause meant Thiess would not be able to simply replace existing workers with labour hire, contractors or staff.

“There are processes they have to go through, and we believe the checks and balances in there would be enough to support our guys,” he said.

Smyth said the clause was not perfect, but workable and gave the workers some peace of mind.

The new EA also offers a better housing package to the workforce, which was another issue of contention.

Smyth said it was a fairly hefty increase of about 4.5% per year for housing costs.

“They actually demonstrated they are putting something back into the community.”

The housing package issues helped spur local residents to support the recent industrial action at the mine, with protests preventing the arrival of several coal trains.

“Once you get any mining community on side [of the workers] and they are supporting them, mate it’s a very hard tide to turn,” Smyth said.

The union official said the Collinsville workers were quite adamant they would not be in a situation again where they would have to wait 2.5 years to sign an agreement.

The new EA is yet to be ratified by Fair Work Australia.

The Collinsville thermal and coking coal mine has capacity to produce 6 million tonnes per annum and is a joint venture of Xstrata (55%), Itochu Coal Resources (35%) and Sumitomo (10%). 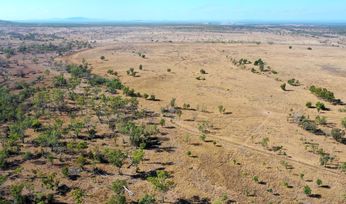 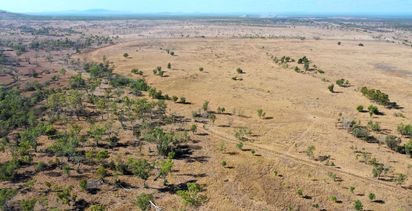