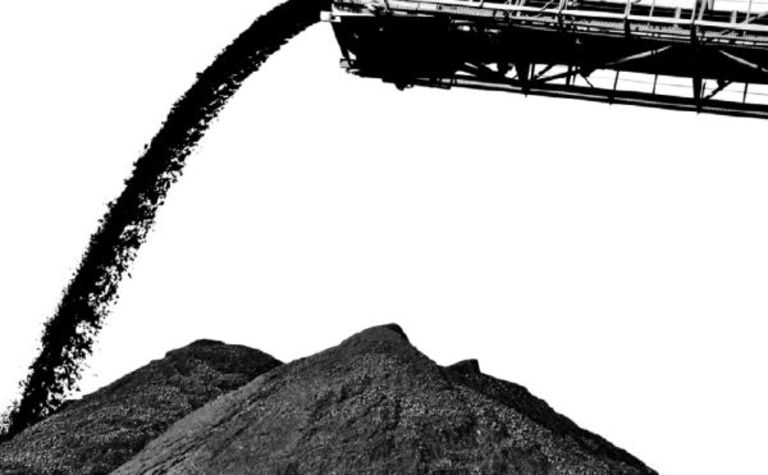 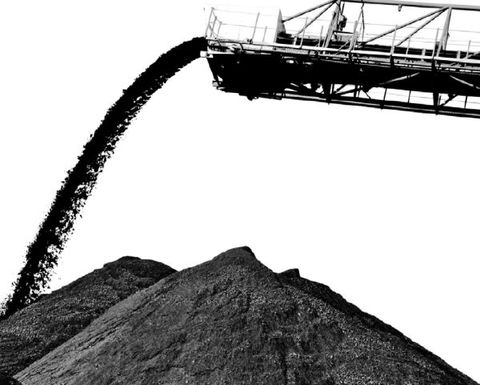 The underground mines managed to produce 29.32Mt for the June quarter, up 11% from the previous quarter, according to data released by the Australian Bureau of Agricultural and Resource Economics today.

Open cut coal operations in the country managed a similar ramp-up in raw black production, increasing output 13% to 87.49Mt in the June quarter compared to the previous three months.

Total Australian high-quality metallurgical coal exports totalled 28.11Mt for the June quarter, up 35% from the corresponding period a year ago and 33% from the March quarter.

One of the big surprises in 2009 was the high level of Chinese demand for the commodity, despite the impact of the global financial crisis, and was triggered by a safety crackdown in the country’s own coal industry.

But higher prices and increasing competition is affecting Australia’s slice of this new market.

In the June quarter of 2009, China imported 5.74Mt of coking coal from Australia, but its imports have more than halved a year later to 2.8Mt in the recent June quarter.

Nevertheless, more traditional customers in Japan, India and the European Union have all increased demand, which has more than made up for the fall in Chinese exports.

India even managed to import 7.7Mt of Aussie coking coal in the June quarter – a surge of 54% from the previous three months.

The impacts of higher contract prices have substantially improved profits for the coal industry in the recent quarter.

ABARE estimates Australian high-quality met coal was fetching an average of $A212.18 a tonne in the June quarter – a big jump from the $161.67/t for the previous quarter as higher annual benchmarks were negotiated.

The “other quality” met coal category, which includes pulverised coal injection coal, achieved a better gain with an average price of $162.64/t in the June quarter compared to $109.91/t in the March quarter.

Total export earnings from Australia’s energy and mineral commodities managed to hit $44 billion in the June quarter – a 41% increase from the previous quarter and the second-highest quarterly result on record.

Of this category, coal exports reaped $11.75 billion, or 27%, of the June quarter export earnings result, with metallurgical coal accounting for $8.48 billion alone (19%).

Excavator fire causes operator to jump for his life