SOLID Energy issued force majeure notices last week to its customers as a precaution but the recent earthquake in New Zealand is not expected to cause lengthy delays to coal shipments. 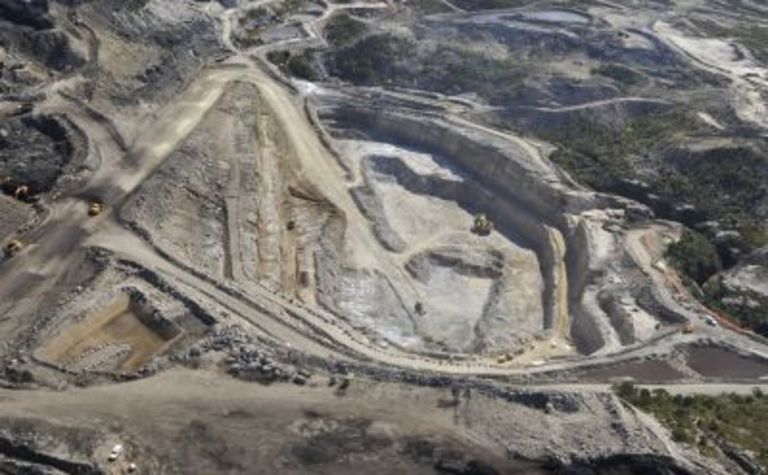 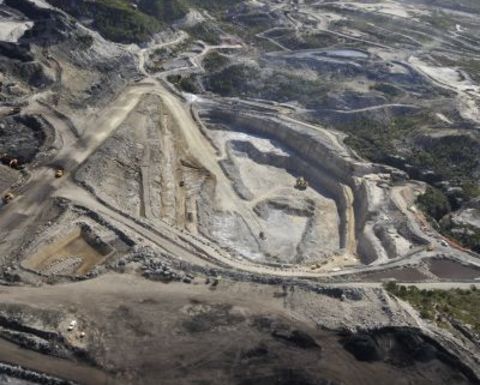 The leading Kiwi coal producer said the impact of the Canterbury earthquake on its business would be minimal.

But the Lyttelton Port of Christchurch issued Solid its own force majeure notice on Wednesday as a precautionary measure.

Solid said most coal trains are running from the West Coast to the port and Pike River Coal loaded its export shipment early last week.

Repairs were made at the port late last week to clear another coal shipment on the weekend. 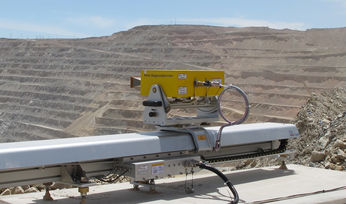 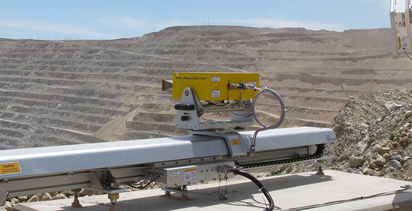