CHINA Shenhua Energy has pushed back the completion date of the feasibility study for its Watermark project near Gunnedah, New South Wales, from October to February. 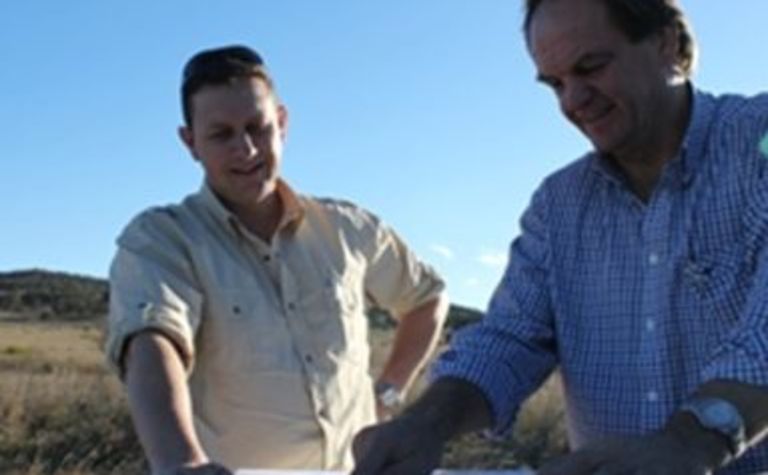 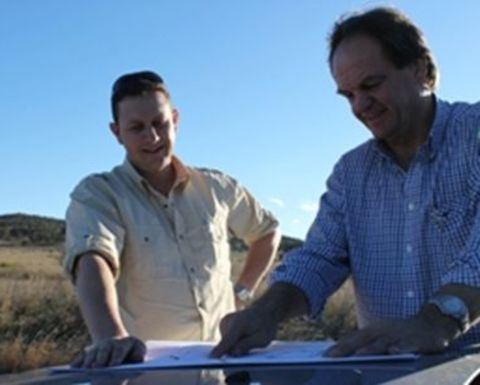 “Apart from tying in with the company’s end of year reporting, this will also allow the project team to incorporate further drilling data and additional coal quality analysis of the various coal seams into the study, providing a greater certainty of marketable reserves and mine feasibility, ensuring the projects’ success,” Watermark project director Joe Clayton said.

Plans for infrastructure, including the processing plant, roads and rail are unlikely to change but more water, noise and dust monitoring will continue.

"We’ll report the feasibility study to Beijing at the end of February," Clayton said.

"If, and when, we get the tick from Beijing, then we will take that mine plan to the Department of Mines."

The project is targeting 500 million tonnes of inferred resources, stretches over 195 square kilometres and is only 35km from Gunnedah.

The company paid $A299.9 million to the NSW government in 2008 for the five-year Watermark exploration licence.

An initial exploration program by the state’s Department of Primary Industries is the only previous work done in the area.