NEW Hope has hit record annual production of 5.9 million tonnes of saleable coal – a 15.2% gain from its previous result, while for this financial year it has projected $326 million of net profit after tax from its sale of Arrow Energy shares alone. 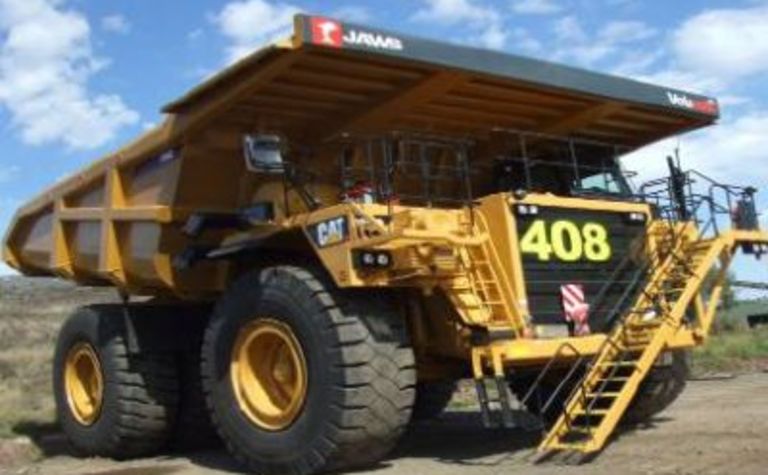 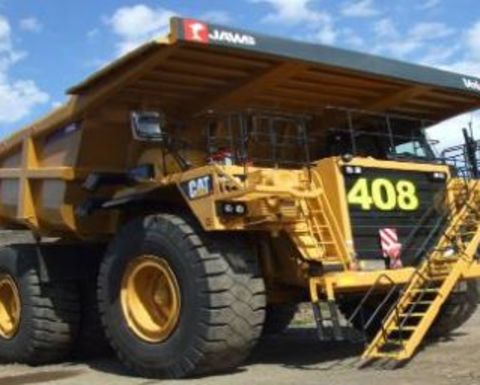 The thermal coal producer’s reporting timeframe is one month after the rest of the industry – with its financial year sums calculated for the 12 months to the end of July.

Excluding non-recurring items, New Hope reported $183.8 million of NPAT for its recent year – 29.9% down on the previous year which included a $111.8 million windfall from its investments.

“The previous period had also included a non-recurring profit after tax on the sale of the New Saraji coal assets of $1.7 billion,” the company said, with BHP Billiton Mitsubishi Alliance agreeing to buy the project back in July 2008.

New Hope successfully ramped up its New Acland mine in Queensland to 4.8Mt per annum during the past year ahead of the planned time and budget.

The open cut mine’s production capacity will be further expanded as New Hope plans to upgrade the tertiary size for one of the mine’s two coal handling and processing plants.

Further off, New Hope aims to lift the mine to 10Mtpa, having submitted an application for a new mining lease south of the existing operation.

The company has also acquired additional land in the target mining area.

New Hope’s move to restart the Jeebropilly mine in the state was another factor behind the record production result, while the company forecast 6Mt of production guidance for the 2011 financial year.

New Hope exports through its subsidiary Queensland Bulk Handling at Brisbane’s port, which loaded 6.7Mt for the 12 months to the end of July, 9% higher year-on-year.

The expansion work at the coal loading facility is expected to be complete in late 2010 to give QBH 10Mtpa of nameplate capacity.

Over to its New Lenton project, the company plans to undertake more 3D seismic surveying plus complete quality testing of large diameter cores which includes determining the coking characteristics.

New Hope said 298 holes for about 38 kilometres have been drilled in the project’s permits since 2002, and the exploration program aims to prove up to 200Mt of resources.

While the company’s main business is coal, it has also achieved strong returns from various investment decisions.

An early shareholder in Arrow Energy, the company’s sale of its shares were finalised on August 23 for $576 million cash which is expected to create $326 million of profit after tax for the 2011 financial year.

While the company no longer holds a 16.7% stake in Arrow, New Hope owns about 17% in Arrow’s demerged and recently listed coal bed methane hopeful Dart Energy.

Both are fully franked and payable on November 9 with a record date of October 25.

coal to liquids technology which has worldwide potential for the development of commercial plants.”