LONG-AIRDOX has described its sale of AFC equipment to the Baal Bone and Southland collieries in New South Wales as a significant breakthrough. Its latest order, from Southland for a full AFC pan line, is the first complete AFC the company has sold in Australia.

It expects to put 25 AFC pans into service at Baal Bone, near Lithgow, in May, while the 140 Southland pans are due to arrive on site in June/July this year after compatibility trials at Long-Airdox Australia’s Argenton works near Newcastle. The Southland pan line will be supplied with a Long-Airdox Ultrahaul chainless haulage system, spill plates and Reilloc 30mm AFC chain.

Long-Airdox Australia director, underground mining operations, Ray Chadwick, said the company’s AFC products were well established in most coal mining markets around the world. Significant orders were won in 1999 in Europe and the USA. He said the order from Southland was won against an aggressive sales effort by competing manufacturers who were established AFC suppliers in the Australian marketplace.

Chadwick said the Southland order was also significant because of the company’s recent success in securing an order for an AM500 longwall shearer to replace the Eickhoff machine currently operating at the mine. “This will give us a fully integrated longwall package at the mine with responsibility for all compatibility and productivity related issues,” he said.

Chadwick said the delivery schedule for the Southland AFC was tight with the equipment to be manufactured at Ilkeston, in Derbyshire, England, and shipped to Australia by mid-April.

The compatibility trials with the shearer and portion of the AFC arrangement would be carried out at Argenton in June prior to final delivery to the mine.

WA amputations on the rise 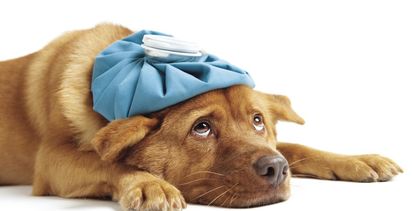