More than most new-generation longwall operations in Australia, North Goonyella has been plagued by inefficient work practices. High levels of absenteeism, particularly on the first or last day of the mine’s four-day “tours”, no reprisals for leaving the mine early, and high lost time injury frequencies, have been the norm.

Nicholls and his revamped management team inherited the North Goonyella Certified Agreement, bedded down by Cyprus Amax and the CFMEU last year.

The agreement has the following features:

— It replaced the old performance-based bonus scheme with one which rewards development metres and attendance. Gain-sharing, linked to greater efficiencies and cost savings, is also part of the agreement but management says its potential has not been fully realised, largely because coal production has been so erratic.

— It now gives management greatly increased flexibility regarding use of contractors and it lifted demarcation barriers between production and engineering workers.

Recent changes at the mine have occurred within this framework:

— Voluntary retrenchment was offered with the aim of trimming the complement by 70. Some 102, technical staff included, took the deal, giving management the opportunity to recruit “new blood”

— Absenteeism, which ran at about 10% in 1996, has been halved. Management aims to bring it down further to about 3%.

North Goonyella continues to be a seven-days-a-week operation, but management and roster changes now provide far better management coverage. According to Nicholls, weekends at North Goonyella used to be typified by a lack of management presence. Now there are two duplicated management teams with similar strengths, each of which contains three “business units”: services, development and longwall. Each team reports to either the mine manager or his deputy, effectively introducing an extra management layer in the mine’s organisation structure. Management’s previous four-days-on/four-days-off roster has been changed to five-on/three-off. The overlap on the first and last days permits management debriefing sessions and the exchange of vital operational information.

Nicholls believes in and hopes to introduce a system of longwall “face bosses” underground. Used extensively in Britain and the USA, the basic premise is to utilise and reward talent among miners by developing leadership roles which attract slightly higher pay rates, but which have no statutory responsibilities. Nicholls said once in place the system worked well, resulting in higher efficiencies and job satisfaction. Increased utilisation and better management of existing equipment is required to achieve the tonnage potential at North Goonyella and other Australian longwalls, he said.

Mining key to Australia's economic recovery once the pandemic has passed. 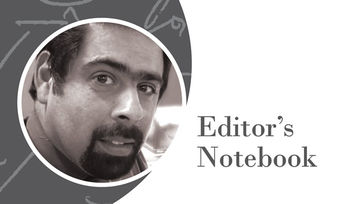 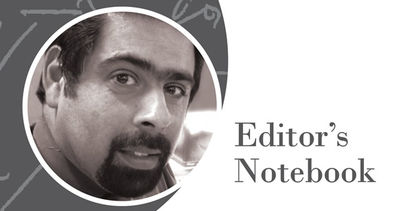