The long-anticipated exit of American group Cyprus Amax from Australia's coal sector has finally happened, bringing to an end another chapter in the restructuring of the domestic coal scene. New Cyprus Amax owner, Phelps Dodge, announced the sale of the New South Wales assets to Glencore International subsidiary, Glencore Coal Australia, for $150 million in March.

Managing director of Glencore Coal Australia, Peter Coates, said it was an exciting time for a company which has grown very rapidly in the past two years but dismissed as "speculation" rumours that Glencore was considering selling off some of the assets to Centennial Coal Company. "We work well with Centennial on the Cook joint venture and we will continue to work well with them," Coates said.

Meanwhile, a consortium led by Centennial was named the exclusive preferred bidder for Samsung Corp's 50% stake in the Springvale colliery. The consortium includes SK Corp of Korea and Korea Resources Corp.

Springvale is attractive because of its strategic location to Mt Piper Power Station to which it supplies 2Mt of coal per annum. The mine's contract to the power station has 14 years remaining.

Coates said the immediate focus for Glencore would be to put in place satisfactory financial and operating performances. "Our priority is to establish a proper management structure to run the mines in the way we see fit." 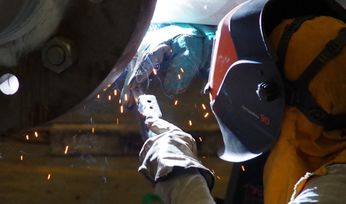 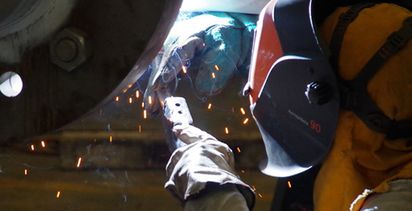