Centennial Coal announced that the Cook Colliery has been awarded a further one year contract for the supply of 300,000 tonnes of thermal coal to Stanwell Power Station, 30 km west of Rockhampton. The one year contract, which begins on July 1 this year, follows on from the previous similar contract which expires on June 30.

Managing director Bob Cameron said "The awarding of this new contract continues Centennial's policy of having approximately a 50/50 balance between domestic and export business".

Centennial is a coal mining and marketing company which owns and operates the Berrima, Charbon, Airly, Ivanhoe and Clarence mines in NSW. Centennial also operates Cook Colliery in Central Queensland on behalf of joint owners Centennial, Glencore Australia and Tokyo Bocki of Japan.

In the contract awarded by BHP Civmec is to replace a 24 year old car dumper at Nelson Point. 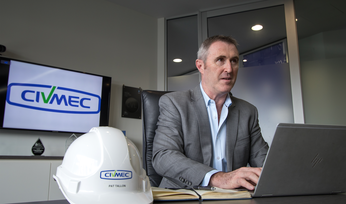 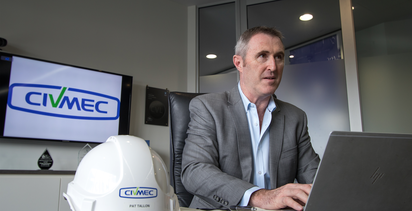