Thiess has taken over operations at North Goonyella.

RAG Australia Coal and Thiess have announced completion of the purchase of North Goonyella Coal Mine from Sumisho Coal Development. (See related story, URL below). RAG now owns 60% of the mine, while Thiess, which took over operations at the mine on November 10, owns 40%.

Thiess will operate North Goonyella under a life-of-mine contract believed to be worth about $350 million over the first five years.

Replacing Brian Nicholls as project manager is Seth Dickenson, previously manager of the Alliance mine, part of MIM’s Oaky Creek complex, on behalf of Thiess. 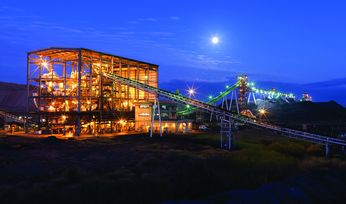 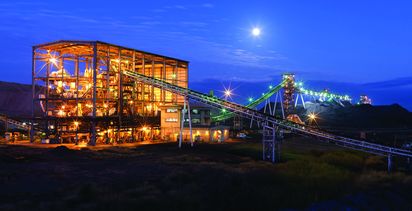