BHP Coal Illawarra has awarded a contract to Allied Mining Australia for 6km of mains development for the 501 and 502 panels at West Cliff underground mine near Wollongong, New South Wales.

The mains will be driven 4.8m wide by 3m high using the place change system. Allied has used place changing successfully at the BHP Goonyella Exploration Adit and previously on the mains development contract at Anglo Coal’s Moranbah North mine in the Bowen Basin in Queensland.

Currently, Allied is using the place change mining system for their current contract for 21km of gateroad development at Moranbah North. This will be the first use of the place change method at West Cliff mine.

Allied has commenced mobilisation with operations scheduled to commence by end February.

Allied have appointed Norm Gow, previously inspector of mines, Mackay District for the Queensland Department of Mines and Energy, as project manager.

Allied is also completing the 103 Sump Project at Moranbah North for AngloCoal as well as numerous smaller contracts throughout the Illawarra and Central Queensland underground mines.

MACA confident plenty of work to go around in boom town. 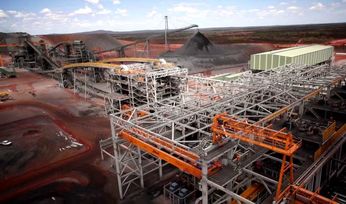 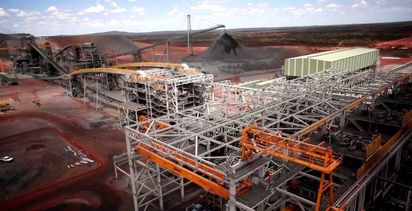