"Queensland has abundant supplies of high quality, competitively-price coal and this new policy regime will allow us to take full advantage of the massive quantities of gas trapped in those coal seams," he said.

"The regime provides greater certainty for explorers and developers to invest in coal seam gas projects as well as provide clear rules, rights and obligations for the coal and gas industries to work cooperatively in developing the resource."

"It also provides for a new, integrated safety management regime that ensures the production of coal seam gas without compromising the operational safety of existing or future coal mines," he said.

The key objectives of the Coal Seam Gas Regime are to ensure operational safety for current future coal and coal seam gas activities; to provide clear rules, rights and obligations to protect existing tenures and future investments; to optimise resource development; and to protect future mineability of coal seams.

Robertson said the regime provides a balanced solution for achieving these objectives through:

* Not permitting overlapping production leases for coal and for coal seam gas unless the parties have voluntarily entered into a commercial agreement that addresses safety and development issues;

* The removal of different legislative standards for mining tenure holders and gas tenure holders. Except in some transitional cases, all coal seam gas will in future be commercially produced solely under the proposed Petroleum and Gas (Production and Safety) Bill;

* A new application process for both coal and coal seam gas production tenures, which requires consultation between the parties and ensures a thorough assessment of the key issues relating to the optimal development of both resources;

* An integrated safety management regime, based on risk management planning, which ensures the production of coal seam gas without compromising the operational safety of existing or future coal mines;

"Industry stakeholders will have significant input into the development of these new regulations and protocols and we plan to have a draft Bill available for industry comment by March," he said.

Robertson said it was hoped the draft legislation would be ready for introduction to State Parliament by the middle of 2003.

"To ensure a fair and equitable implementation of the new arrangements, interim and transitional arrangements will be put in place to ensure that applications made before the legislative amendments come into force are dealt within in accordance with regime principles and objectives," he said.

Robertson paid tribute to the independent panel chaired by Frank Clair (and including Professor Don McKee and Peter Dowling) established by the State Government to advise it on the Coal Seam Gas Regime.

"This is an exceptionally complex regulatory area, given the potentially overlapping interests of different resource tenure holders. The new regime has benefited greatly from the input of the Clair panel and a number of other stakeholders and advisers.

"The panel has made an important contribution to the policy framework being released today, particularly the new Regime's emphasis on operational safety," he said.

A copy of the Coal Seam Gas Regime and an explanatory statement are available on the Department of Natural Resources and Mines website: www.nrm.qld.gov.au

In one incident when the sensor was disconnected, the tripping circuit failed to operate. 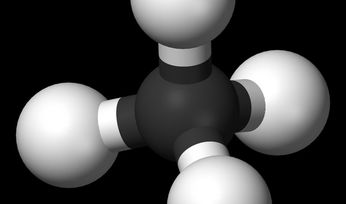 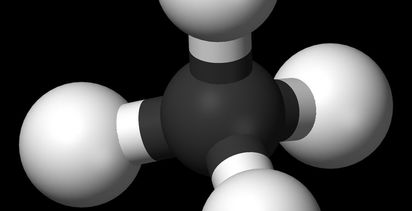