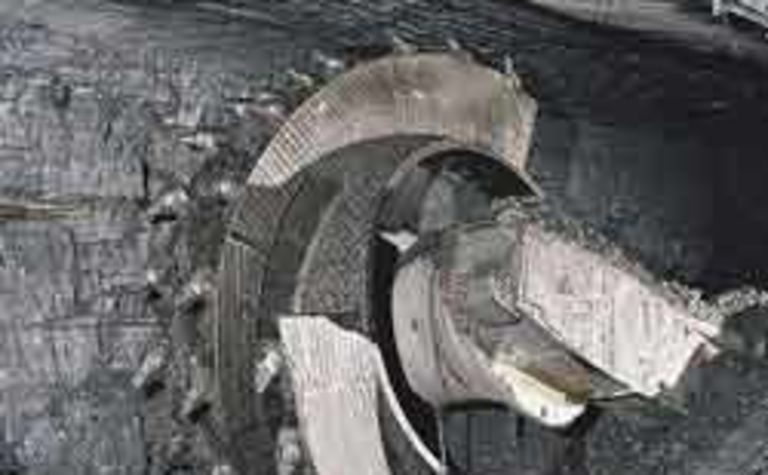 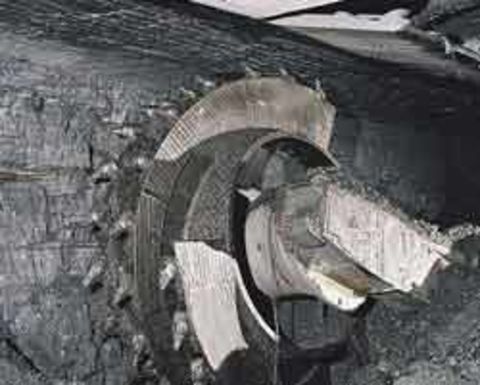 The US$67 million (A$102 million) Broadmeadow Mine will have the capacity to produce up to 3.6 million tonnes of high quality coking coal a year.

“The development of Broadmeadow Mine is part of BMA’s strategy to respond rapidly to market opportunities with flexible low cost production of high quality coking coal,” BMA said.

“Goonyella brand coking coal is highly regarded and widely utilised in steel production around the world.”

Development is scheduled to start in the third quarter of 2003, leading up to the commencement of longwall operations in the second half of 2005.

For the start-up of longwall mining, BMA will employ a workforce of around ninety, with contractors utilised for panel development work as required.

Broadmeadow mine will deliver a number of synergies between the underground and open cut operations. These include utilisation of the existing Goonyella preparation plant capacity, increased flexibility to respond to market demand, improved reliability of supply for customers and optimisation of product quality through selective blending.

BMA, which is jointly owned by BHP Billion and Mitsubishi, operates seven coal mines and the Hay Point Coal Terminal in Central Queensland. The mines have the capacity to produce more than 50 million tonnes of coal a year, which is exported to more than 60 customers in 20 countries.

Intake of 51 from local communities. 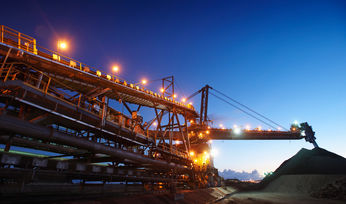 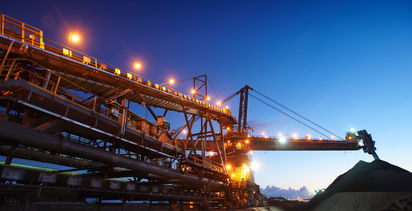