A ROOF collapse accident and an incident involving falling rocks has killed two Ukraine miners this week, according to Associated Press (AP).

In one incident this week a mine shaft roof collapsed in eastern Ukraine killing one miner 550 metres underground, AP said.

A second miner was killed Monday when a rock layer fell on him as he was working at a closed 100 meters below the surface, emergency officials told AP.

Both accidents are currently under investigation.

The movement happened when the worker put his foot on the machine's dead man switch. 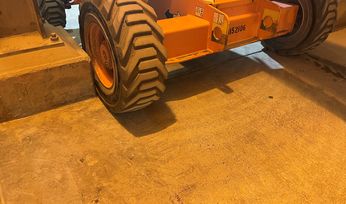 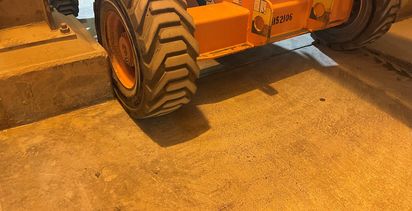