No criminal charges laid for Quecreek

CRIMINAL charges will not be filed in the Quecreek mine flood, a state grand jury ruled last week. 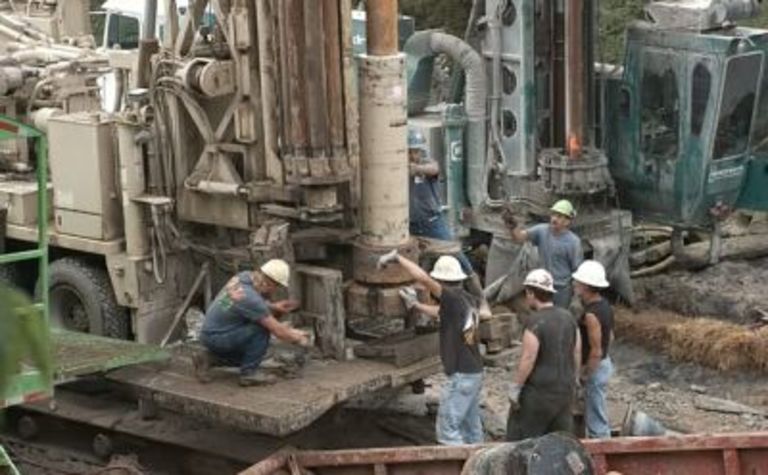 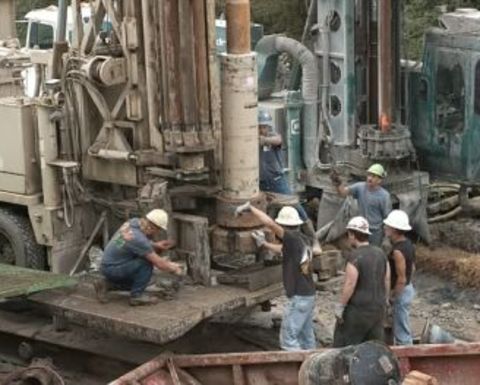 Associated Press (AP) said the grand jury found inadequate evidence to support reckless conduct in the Quecreek Mine inundation, which was blamed on poor mine maps and an inadequate regulatory system.

The incident on July 24, 2002, occurred when miners working underground in the Quecreek mine accidentally broke into an adjacent abandoned mine, which unleashed millions of gallons of water and trapped nine men for three days. Rescuers drilled 240 feet to reach the men and pull them to the surface.

"The harrowing ordeal endured by the Quecreek miners and the anxiety suffered by their families and co-workers was a tragedy. It would only compound that tragedy if we would have pursued criminal charges where evidence does not exist to support those charges," U.S. Attorney Mary Buchanan told AP.

Findings from the investigation showed the Pennsylvania Bituminous Coal Mine Act that regulated the industry was inadequate. The jury recommended changes to the law that would give the state Department of Environmental Protection more regulatory authority and advised the agency to update its permitting process, AP said.

Recommendations were also made to increase barriers between mines when an adjacent mine map is unavailable and issue larger fines and jail sentences against violators. 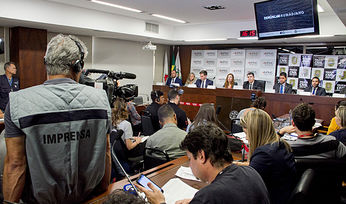 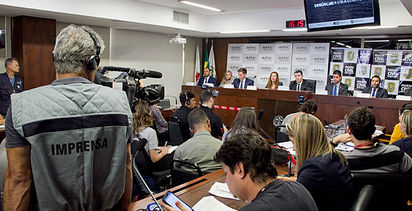