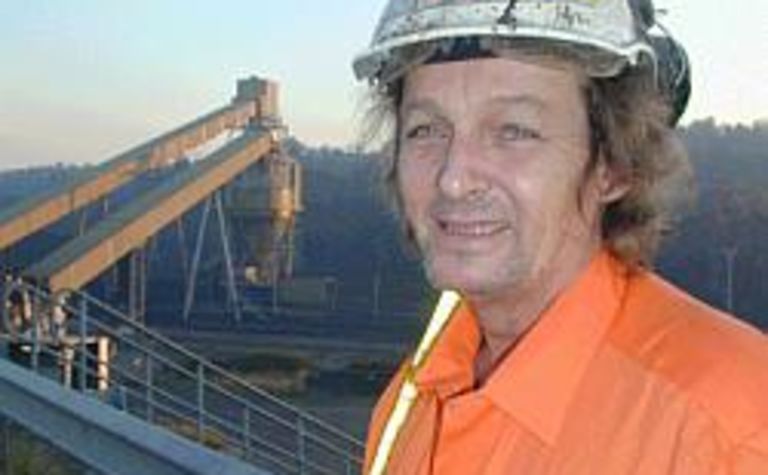 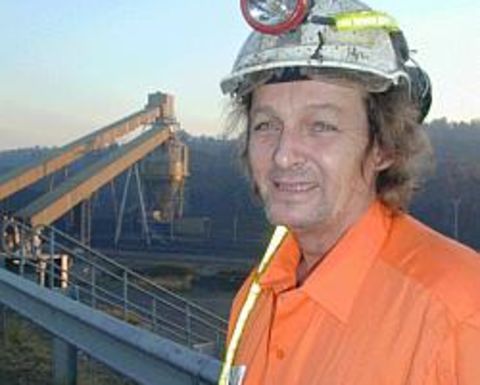 Robert’s involvement in underground coal mining dates back to 1966 where he started as a 16 year old Loco room junior at Burwood colliery in New South Wales. After working as a shunter and miner driver at Burwood, he moved onto West Wallsend #2 and Newstan as a miner driver and deputy. Out of work Robert gets his hands dirty as a Rugby League referee and coach and has the odd foray into fishing.

RI: In the mid to late 1950's some of us local kids used to hide in the bush on a Saturday afternoon at the old Belmont No. 2 Colliery at Green Point and we would wait for the caretaker to join a lot of our fathers at the local pub. It was a hand mining colliery and they used to have the 1 tonne skips set up in a shunt near the entrance to a short drift to the coal seam. We would push the skips one at a time to the drift entrance and take turns in riding in them to the bottom where they crashed and fell over. When we ran out of skips we would then go to the local two up ring behind the pit and roll the log seats down the side of the hill into the gully. We would then hide in the bush and laugh at the antics of our old boys half hit from the pub getting their seats back up the hill and listening to the threats of sore little backsides the next day.

RI: I left school at 15 and was working for 4 pound 4 shillings a week. When I turned 16 the chance came for me to work in the mines and the pay was 12 pound a week. Mum would not sign my authorisation (permission form) as she knew what the mines were like from my father working in them in the late 40's. So I talked dad into signing it.

RI: In about February 1966 ten to eleven on the Sunday night I started. No training or anything - they said “here is your light and hat and follow him to the man riders”. I remember saying to myself as we plunged into the darkness going down the drift to the Victorian Seam "what the hell have I got myself into now and I hope the extra 8 quid is worth it".

RI: While working as a fed, driving a continuous miner. When as a Deputy, working the BC our Ventilation Officer and being able to utilise all the experience I have gained over the last 37 years.

RI: An old Undermanager named Bob Watson and his experience in strata control with roof bolting. The innovative and advanced use of this technology was years in front of other people and companies. His principals in application are unforgettable and to this day still assist me greatly.

Appearing before a Court of Coal Mines Inquiry and the repercussions of it.

RI: Being a “black greenie” and working with community groups and mining companies to achieve a win-win scenario for all parties and a greater understanding of the modern day industry.

Proving the first case of subsidence causing strata vibration and working with two local members of State Parliament to get 35 cases reassessed in the Holmesville area near Newcastle by an independent ex Mine Manager, Bruce McKenzie who went on to become the Chief Inspector of Coal Mines in NSW.

RI: In the 1960's it was continuous miners. In the 1970's it was shortwall mining. In the 1990's and onwards it was longwall mining and the gradual introduction of miners of all forms of available technology such as fibre optics and computers.

Newstan Colliery over the years has been a leader in the mining industry and is still achieving records at a mine site and company level and will continue to do so for many years to come.

RI: To see total trust and harmony between communities and coal companies.

To see greater utilisation of coal mining by-products underground such as methane gas and mine water.

RI: Having a heated discussion with a Boss on the surface, in my usual colourful language and then realising the office girls were listening. Left with no place to look, no place to hide and a red face. I consequently lost the discussion.

RI: While inspecting a pump down in the old workings. Everything started to shake and shudder with a large rumbling sound coming towards me. I turned and took off, fell into a big water hole and went through it like a submarine. I ran to the nearest phone about a mile away to inform the day shift Undermanager. He asked what time it occurred and I said 7.20am and he started laughing as he told me the workings were near the main rail line to Sydney and it was the Newcastle to Sydney Flyer passing overhead.

RI: It would have to be every time you hear someone at your mine is killed or seriously injured.

RI: I think it is almost here now but it is only the lack of application by the coal companies who find the easiest way at present is by using labour. Costs associated with it are also a big part as it is just not the face but the multitude of other technologies required for it to be successful. 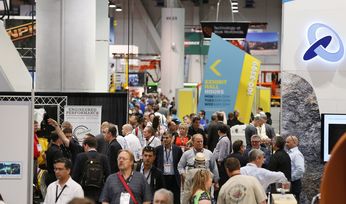 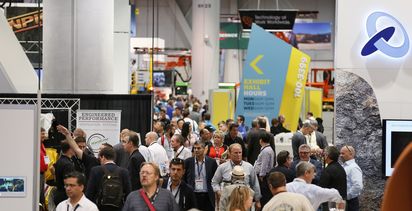