ALL remaining West Virginia coal properties held by Brinks Company will be sold during the fourth quarter of 2003. 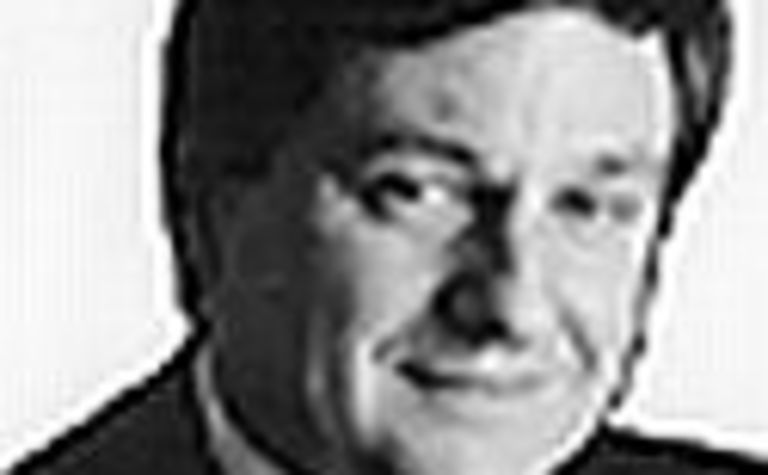 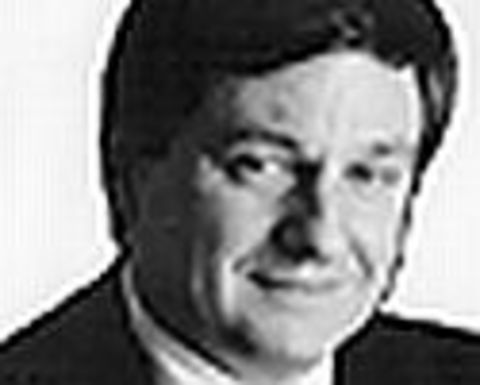 A subsidiary of Brink’s signed a definitive agreement yesterday to sell its West Virginia coal assets to an undisclosed buyer and for an unnamed amount.

Brink’s has decided to move away from coal to concentrate on their core business of security services. The company originally started as the Pennsylvania Coal Company in Pittson in 1838. 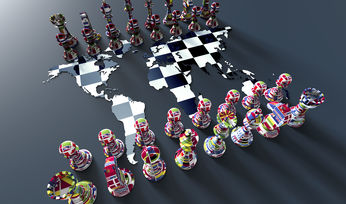 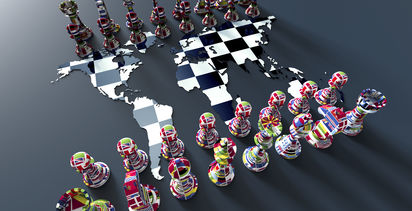