AN AREA of 304 square kilometres estimated to contain more than five billion cubic metres of coalbed methane reserves will undergo exploration after an agreement between Chinese and American companies.

Under the 30-year contract, Gladstone will fund all risks expenditure during the initial exploration period. If a commercial discovery is made CUCBM has options of acquiring a stake in the reserve and both companies will jointly invest and fund the areas, China Daily reported.

CUCBM has undertaken extensive foreign partnerships over the past seven years and has invested US$80 million in foreign investment and co-operative projects by 2002.

The company said it was optimistic in local demand for coalbed methane. It also said it would utilise the natural gas pipeline currently under construction to supply to a larger market. 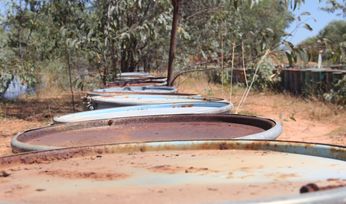 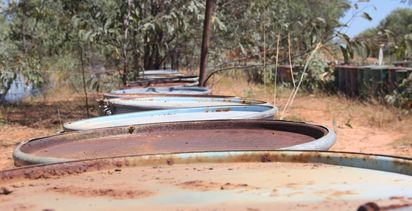