Foreign companies shut out of Czech

THE Czech Republic has come under criticism by the European Commission (EC) for its tender to sell two brown coal mining companies, Interfax reports. 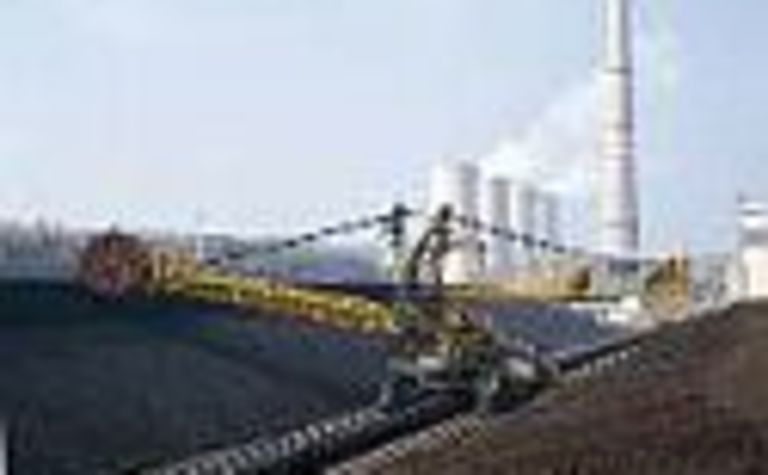 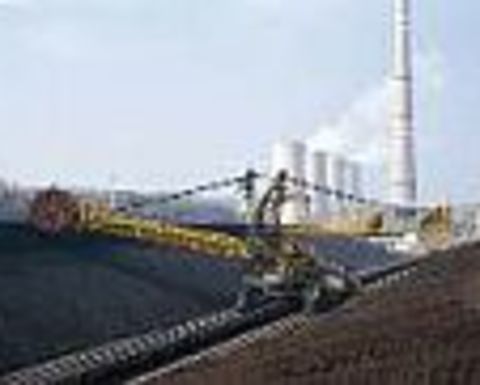 Interfax said the EC cannot derail the privatization, but hopes to warn the Czech state about future discrimination against foreign companies.

Companies that have shown interest in the SD sale include the national Czech power utility CEZ, the Appian Group, which already holds interests in another Czech mining company, and Switzerland's Triada Holding. Interest in SU has come from the mine’s management and trading company Metalimex, Interfax said.

In a Reuters report, the agency said British electricity producer International Power was also bidding for the SU mine.

The British firm already has interests in the Czech power industry with ownership of power station Elektrarny Opatovice.

The deadline on bids for the two mines is midnight tonight.