PLANS to mine 1.5 billion tons of coal in the southern Powder River Basin has been released by the U.S. Bureau of Land Management, in its environmental impact statement.

Associated Press reported four companies have expressed interest in mining the coal. The five tracts in the southern part of the basin are believed to be worth hundreds of millions of dollars and will provide sizeable revenue for the Wyoming state in lease payment shares.

Each tract will be sold separately in a competitive bid and preferred bidders would make more coal available than originally planned, Associated Press said.

The final Powder River Basin Coal Environmental Impact Statement is up for public comment until January 23. 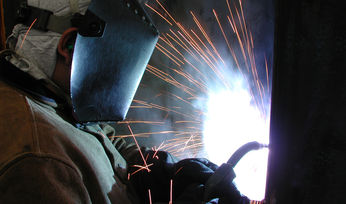 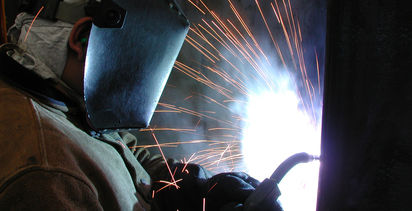