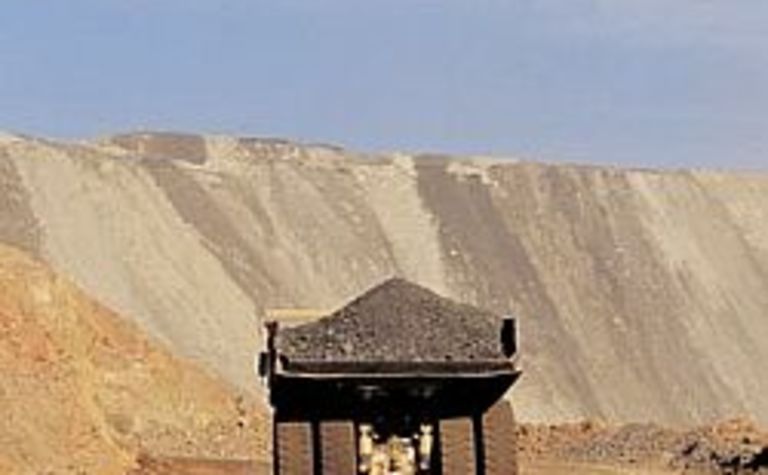 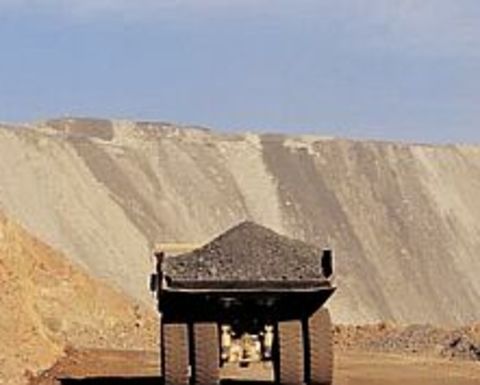 The plan takes into consideration existing rail transport and would be built on an existing Newmont property, Platts reported.

The plant would bring down Newmont’s operational electricity costs down, its second largest expense.

A final decision on the project is expected mid this year.

Aiming to reduce energy needs at the plant. 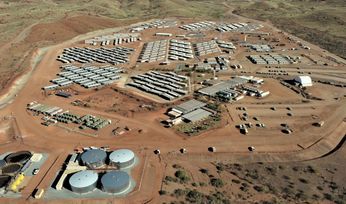 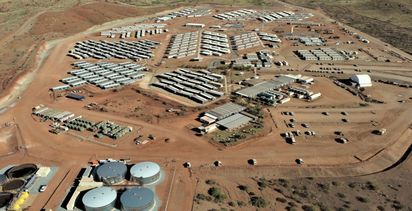