IT was another week full of bad news for Gympie Gold. Safety issues have lead Southland contract operator Thiess to retrench its workers and the mine is now assessing options to enter care and maintenance. 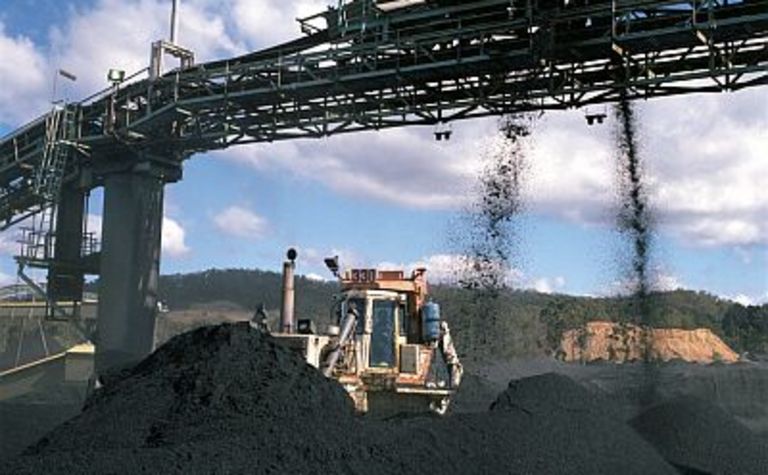 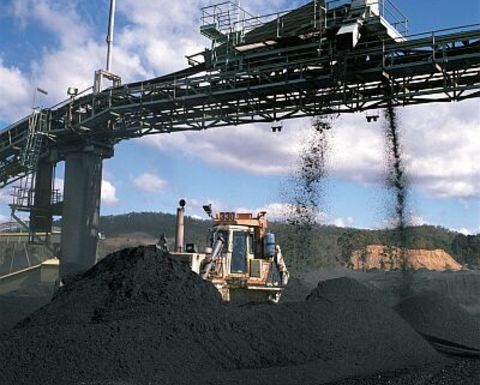 Gympie Gold was placed into voluntary administration following a fire which broke out at Christmas at the Southland longwall. The Hunter Valley mine was consequently sealed and according to ABC News, $6 million has been spent on assessing feasibility of repairing damage and resuming mining.

Late last week, Thiess encountered unsafe conditions while advancing along the maingate roadway about one kilometre from the longwall unit. This resulted in the temporary evacuation of the mine.

“Following review of options to continue re-entry, it is evident that there will be considerable delays and additional cost associated with addressing the unsafe work environment. As a result of this delay, Thiess will retrench its workforce employed at Southland Colliery,” Gympie said in a statement released this week.

The receivers and managers of Southland Coal in conjunction with the new banking syndicate Mizuho/Investec, along with Thiess are now taking steps to place the mine on care and maintenance while the syndicate continues to evaluate its option.

Greens stir up more trouble in the Pilbara 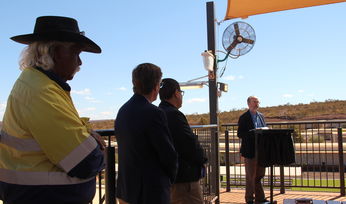 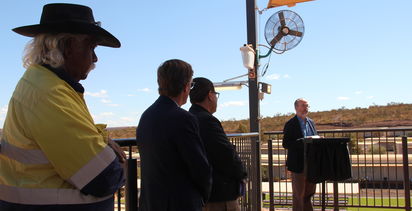