ANGLO Coal has paid about US$500,000 for a 50% share in a co-operative exploration contract with Shaanxi Coalfield Geology Bureau (SCGB), the first contract of its type in Shaanxi province between a foreign investor and the Shaanxi Coal Bureau for exploration.

The one billion metric ton high energy thermal coal resource is contained within the Xiwan lease and is situated in the Yushen Coalfield, part of the Ordos Coal basin, one of the largest coal basins in the world.

The multi-seam coal deposit potentially mineable by truck and shovel methods, could potentially support an output of 10-15 million tonnes per annum.

The coal will be mainly used in Shaanxi Province and is suitable for chemical conversion and power generation.

The exploration contract has been awarded to Team 185, part of SCGB, which will employ around 150 people for the drilling of approximately 9,000 metres, 15 km of magnetometer lines and 2 km of seismics between now and mid-November.

At the completion of the field work, a pre-feasibility study will be undertaken to ascertain the robustness of the project. A six-man management committee, representing both parties, will manage the project. Anglo Coal has appointed a local Chinese field representative.

Vale taking up battery as a service in Canada at two of its mines. 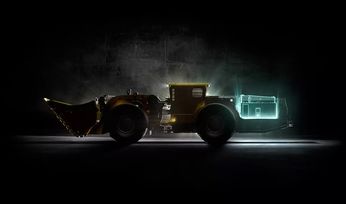 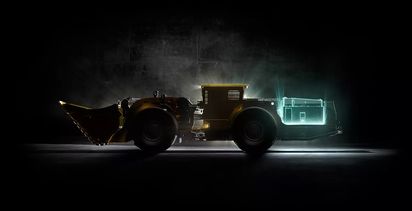