Murdock under hammer but Marrowbone stays

HORIZON Natural Resources shut Murdock mine in Illinois will go under the hammer in a September 21 auction, whilst its leases for the Marrowbone development will stay in the companys hands for a little longer, according to the recent ruling of Horizons bankruptcy judge.

Horizon to date has been unable to sell its West Virginian Marrowbone deep and surface mine. However, the company had been making moves to rid itself of United Mine Workers of America (UMWA) obligations to make the operation more attractive to buyers.

The move has come under strong opposition by the UMWA and its members, who have staged several protests outside the bankruptcy court.

Platts said there had been some offers for Marrowbone in relation to the August 17 auction for all Horizon assets. 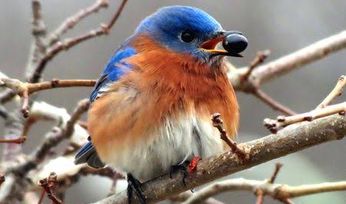 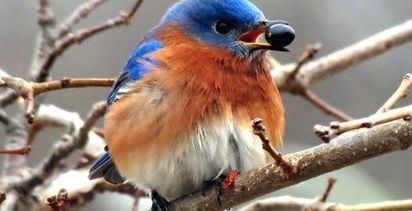