DESPITE production rates on longwall ramp up being below expectations during July, the new Tahmoor longwall did manage to increase ROM production by 44% over the previous month.

Austral said equipment manufacturers had been engaged with mine staff to rectify a number of equipment faults, control systems and electrical issues.

“Equipment reliability and performance is continuing to improve with increased operating time and the optimism of the longwall’s automation capability,” the company said.

Total ROM production for July, including development coal, was 175,974 tonnes.

Longwall ROM production for the month was 135,081 tonnes compared to 94,000 in June, with the longwall retreating 124 metres. The longwall has retreated 199 metres since the start of operation at the end of May this year, representing 11% of the longwall panel.

Ouput from development operations also continued to improve during July with a 25% increase on the previous month.

Construction of the plant is to start in 2022 after Yangibana work begins. 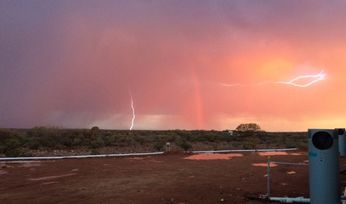 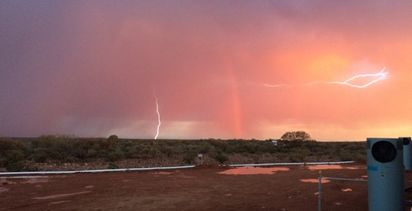