SATELLITE technology will be used to track koalas as part of a ground-breaking new research program between The University of Queensland and Rio Tinto Coal Australia (RTCA). 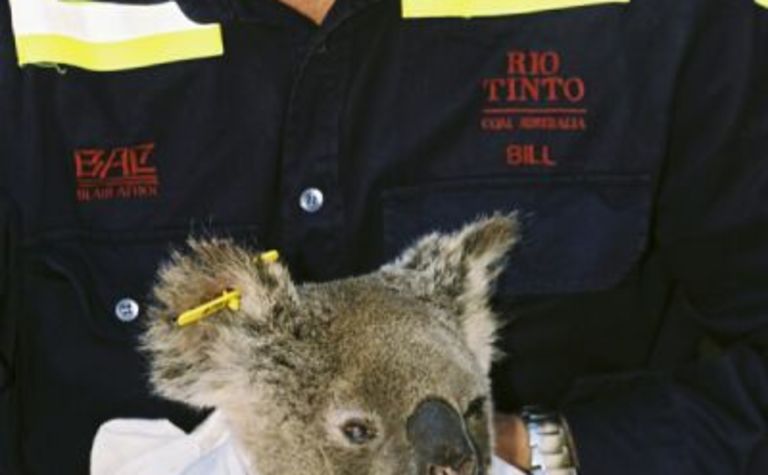 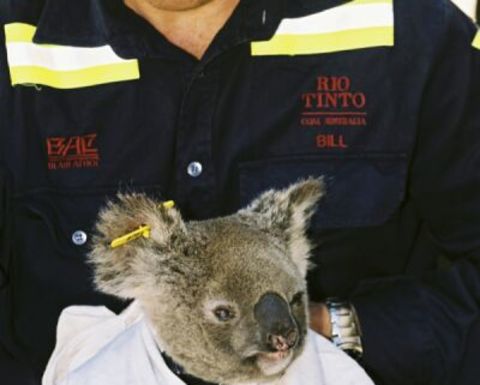 Koalas at the Blair Athol mine site near Clermont will be fitted with special satellite tracking collars in the latest stage of a long-term partnership between the two organizations.

The partnership, known as Koala Venture, has delivered vital knowledge of koala habitat and diet which is then incorporated into the mine’s operations and rehabilitation programs.

“Koala Venture has been the longest running koala study in Australia and has delivered research findings promoting a broader understanding of koala ecology valuable to the conservation of this national icon,” said University of Queensland vice chancellor professor John Hay AC.

“In the next phase of our partnership we will employ this new technology and extend the horizons in which we are operating to provide data on the animals twenty-four hours a day.

“In that way, we aim to not only gain more information on the population under investigation, but also provide a methodology which could be employed across the country.”

Blair Athol Mine General Manager Hennie Du Plooy said the acquisition of such data was critical to improved environmental outcomes for the mine’s operation, both now and into the future. 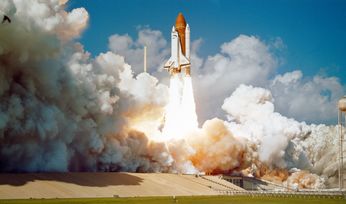 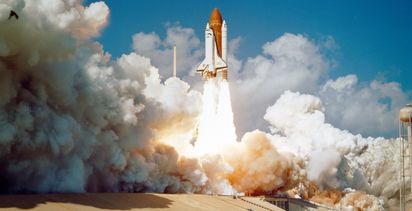